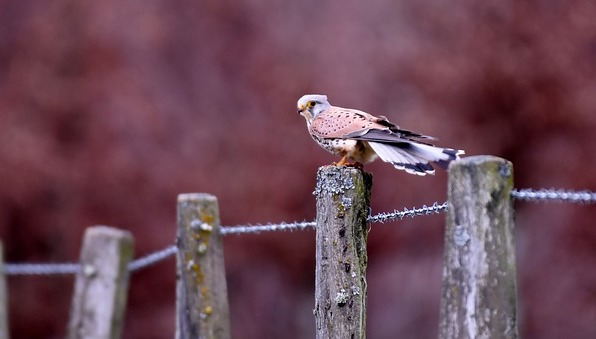 a) Combinations of Domains

If a private domain is shared by many residents, each of them having part of it to himself alone while the remainder is shared by all of them equally (as when there are many houses opening on a common walled yard, or as in the case of a walled city), the common part is rabbinically regarded as a public domain, and it is forbidden to take objects from the individual parts to the common part or vice versa unless the residents have declared themselves “combined” before the Sabbath. This law was instituted by Solomon and his court in order that people should not mistakenly think that since one can take things from the houses to the yard, which is common to everyone, there is no prohibition against taking things from a private domain to a public domain.a However, it is permitted to move objects four cubits or more in the yard even if the residents have not “combined”.b

To “combine”, each of them contributes a small amount of food which is collected in a vessel and put in one of the houses; the idea is that just as they share equally in the food, so they share equally in the domain.c If some of them are non-Jews they cannot enter into the “combination”; the Jews must rent their rights from them.d If the residents eat in a common place or own food jointly they need not “combine”.e When an entire community “combines” the individual yards should still “combine” so the children will realize that otherwise taking things out of the houses would have been forbidden; and at least one house should be left “uncombined” as a further reminder.f

b) Combinations of “Vicinities”

« The Sabbath – Shabbos
The Day of Atonement »