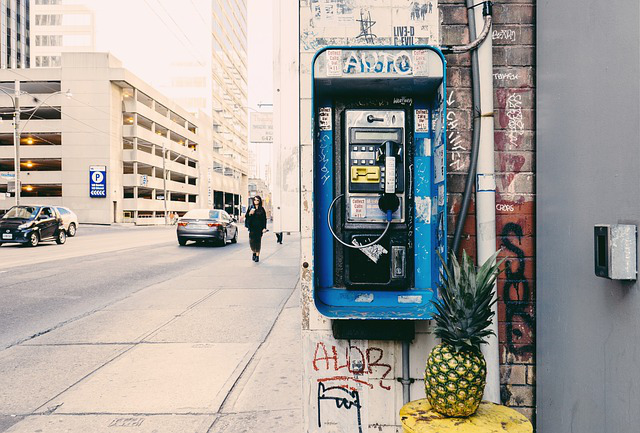 QUESTION 14: CALLLING HOME COLLECT WITH A FICTICOUS NAME TO SAY THAT YOU HAVE ARRIVED

If a person is going on a trip, and he wants to inform someone that he’s arrived safely, is it permissible to make a call with a fictitious name as a signal to the other person?

I really dislike this sort of thing, and don’t think it’s permissible at all. It’s gezel, thievery in my eyes, and I don’t see any way to permit it.

QUESTION 15: HOW STRICTLY SHOULD ONE ABIDE BY THE ‘TRIAL PERIOD’ OF SHAREWARE SOFTWARE

Some software that can be downloaded for free from the Internet comes with a provision that it is free only for an “evaluation period”, let’s say for thirty days, after which the software must be bought or destroyed. How strictly must one abide by this provision?

If a person needs more time for the evaluation period, I’m sure the company will not mind. It can be thirty-one days, or thirty-five days — as long as it is still an evaluation period. When a person takes something for evaluation and keeps it, it is, as Rabbi Moshe Feinstein said, echt gezel (genuine theft).

I tell people constantly that no real success will come from something a person takes — a book, or anything else — that a person could buy, but which he figured out a way to get without buying. The person who produces the item wants to sell it. Typically the justification that the person who wants to use it gives to himself is that he wants to use it for some grand purpose. But think: what value does a grand purpose have that was achieved through gezel (theft).

There’s something called “share-ware” where a person is supposed to pay a $20 registration fee. I think the estimate is that not more than 5% of the people who use shareware actually pay for it.

But that doesn’t make it right not to pay for it. If a person steals, he affects himself; the act affects his soul. You can’t steal something and then hope to be the same person afterwards. It is important to appeal to people on the basis of themselves.

So it is also between a person and himself?

NEXT WEEK’S QUESTION 17: BUYING A BOOK THAT MIGHT HAVE BEEN COPIED

I was told that a certain edition of the Talmud had photocopied the Soncino edition, and was guilty of copyright infringement. I have no idea as to the validity of those claims. Should I investigate these claims before buying this other version (it is less expensive), and if the claims turn out to have some basis, should I refrain from buying this less expensive version?

« Can a Son Lie to a Father…
Copying Textbooks »