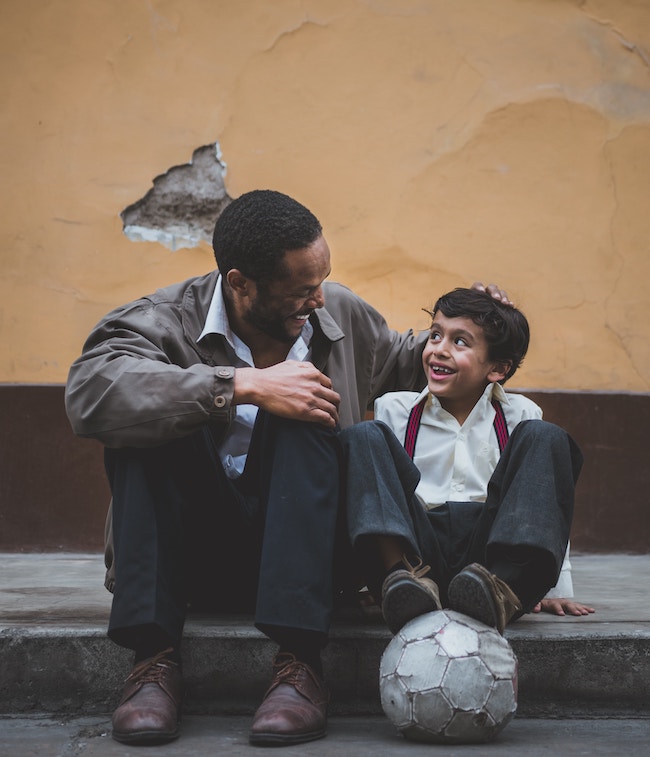 Can a Son Lie to a Father…

Let’s say a boy knows that his father is often late. If he depends on his father to get to an evening class on time, and he wants to be sure to get there on time, can he tell his father that it starts earlier than it really does

It seems from the Talmud, though, that there may be a problem. It says in the Talmud that Rav had a wife who was very tough. Rav used to eat two kinds of foods, beans and lentils. When he asked his wife for lentils, she gave him beans; when he asked for beans, she gave him lentils. She always did the opposite of what he asked for, just to cause him grief. Perhaps this was because it was a rabbonishe (Rabbi) household, where guests always came and went, and Rav and his wife were always busy, with a million things to do. Whatever the cause, that’s what Chazal (the Sages), tell us.

The Talmud goes on to say that after many years, Rav asked his son, “Go into the kitchen and bring some lentils.” So the son went to the mother and said, “My father wants beans.” So she made lentils and gave it to him. So Rav said, “Look, the might of the son is greater than the might of the father. You were able to do what I wasn’t successful at doing for the last twenty years.” So the son said, “No, I’ll tell you the truth. I asked her for beans, so that she would give you lentils.”

Rav said, “You shouldn’t do that. It says Limdo l’shonom darkei sheker (If you tell a lie, you end up becoming a liar).”

Here, however, it is different. There are two different time zones here. If a person in Israel tells you the time is 12:30 AM, you have to adjust, and subtract seven hours. It’s really 5:30 p.m. here. The same thing applies to this case. When the father is told that the class begins at 7:10, in his mind he could be interpreting it that he hould leave the house at 7:10. So by his son saying “7:00”, his father will think, “I should leave the house at 7:00”, and then the son will get to the class on time at 7:10. There may be some other time warp here, with the same result, i.e. saying 7:00 produces a 7:10 effect in the other person’s mind. But be careful, there may be a risk that the son is violating the trust of his father.

NEXT WEEK’S QUESTION 14: CALLLING HOME COLLECT WITH A FICTICOUS NAME TO SAY THAT YOU HAVE ARRIVED

If a person is going on a trip, and he wants to inform someone that he’s arrived safely, is it permissible to make a call with a fictitious name as a signal to the other person?

NEXT WEEK’S QUESTION 15: HOW STRICT TO ABIDE BY ‘TRIAL PERIOD’ OF SHAREWARE SOFTWARE

Some software that can be downloaded for free from the Internet comes with a provision that it is free only for an “evaluation period”, let’s say for thirty days, after which the software must be bought or destroyed. How strictly must one abide by this provision?