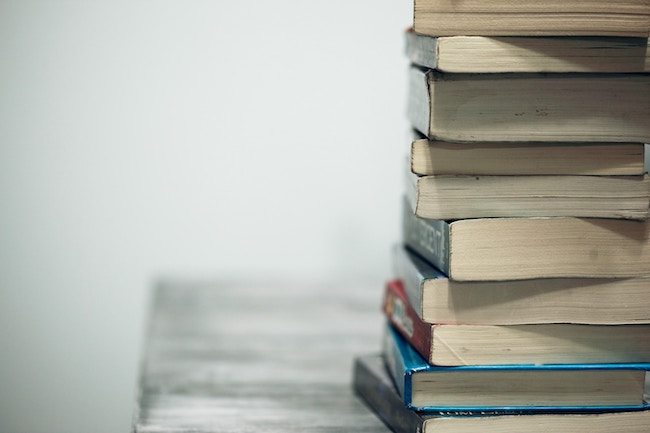 No. The Yeshiva shouldn’t be doing it. Rabbi Moshe Feinstien zt”l said that whenever a person makes copies from a book without paying, he is stealing from the publisher. The school is supposed to buy the books for the students. The book is being sold by a publisher, and copying it is taking away their profit. Reb Moshe was very firm about this.

If the Yeshiva was wrong, but doesn’t want to throw the copies out that they already made, is my son allowed to use them?

He should see if he can buy another copy of the book.

What if I can’t buy other copies in time for my son to use them in school? Let’s say it takes two weeks to order our own copies?

Temporarily you could use perhaps just a page. He could copy the page he needs.

The assignment is to actually go through all three of the books and come up with certain ideas. It’s not just a few pages.

Yes. But what if he might not be able to them in the next two weeks, which is when the assignment is due, and he really has to read the material?

Is it a secular book?

Maybe he can take them out of the library.

How would you characterize the whole situation?

QUESTION 17: BUYING A BOOK THAT MIGHT HAVE BEEN COPIED

I was told that a certain edition of the Talmud had photocopied the Soncino edition, and was guilty of copyright infringement. I have no idea as to the validity of those claims. Should I investigate these claims before buying this other version (it is less expensive), and if the claims turn out to have some basis, should I refrain from buying this less expensive version?

If there is an announcement signed by legitimate authoritative Rabbonim (Rabbis) that states that you’re not allowed to use it, then you’re not allowed to use it. But you’re not obligated to make an investigation on your own, just because a rumor is circulating that something is wrong. It’s up to the offended party to make the Jewish public aware. And if he doesn’t make the public aware — is the public defendant supposed to investigate every little thing?

Let’s say I happened to do a bit of investigation and found out that the rumor has some basis. Should I refrain from buying the less expensive version?

NEXT WEEK’S QUESTION 18: SHOULD YOU BELIEVE A STREET VENDOR WHO CLAIM’S HE’S SELLING STOLEN GOODS?

NEXT WEEK’S QUESTION 17: BUYING A BOOK THAT MIGHT HAVE BEEN COPIED

NEXT WEEEK’S QUESTION 19: ABOUT JAYWALKING

Is it permissible to jaywalk and to walk against a red light even though it is technically illegal?