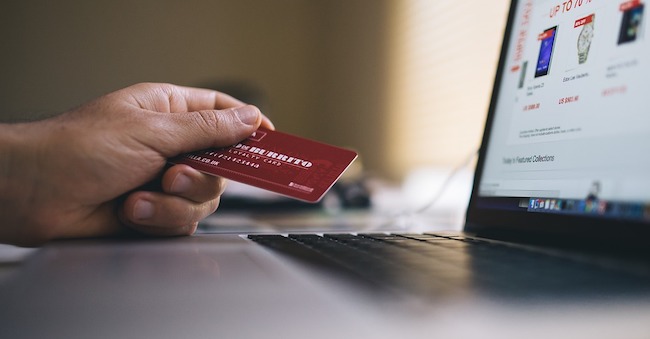 A software company has a web site where one can buy their software. One button says ‘click here to buy the software’ and the price is listed at $99. Another button says ‘click here to buy the software if you have a competing product’, and the price is $79. They don’t ask for any proof that you have the competing software, the system works totally on the ‘honor system’. Can one assume that most people ‘lie’ and that the company doesn’t really care as long as you buy the product, or is it wrong to use the second button if you don’t already have a competing product?

If you don’t have a competing product, I don’t think they would be willing to sell it to you for less than $99. Why should there be a dispensation? You’re taking something that is not yours. It belongs to someone else. It’s theft.

So it’s a question of lying and dishonesty?

QUESTION 23: CALLING UP TO SAY YOU HAVEN’T BEEN BILLED

I have a friend who has a small ‘web site’, and he uses a small Internet Service Provider company that gives him connectivity. For the past 6 months, my friend has not been billed. He fully intends to pay, but he is short of cash right now. It’s even possible that the owner of the Internet Service Provider company is not anxious for the money, and is confident he’ll get paid when my friend is doing better, even though they never discussed it. Is my friend obligated to call company up and say that he hasn’t been billed, even though it might mean he won’t be able to pay even if he is billed?

This is not strictly speaking an “honesty” question, because your friend wants to pay. In ordinary circumstances, the right thing would be for him to call the company, and let them know he hasn’t been billed. But here it would be ridiculous for him to call up and ask to be billed, and then say, “I can’t pay you.” When he has money, or when he’s able to borrow the money, then he should call the company up to bill him.

If you have the money, are you obligated to call up someone who – by mistake – hasn’t billed you?

Yes. The one who should have received the bill must correct the error made by someone who didn’t send the bill. Ta’us l’olam chozer — one always returns money to the person who should have charged, but by accident didn’t. When you take something from anyone without paying, it is gezel (theft). The fact that he forgot to bill you is irrelevant.

NEXT WEEK’S QUESTION 24: HAVING THE MONEY FOR A LAWYER

When a person goes to a lawyer, often the lawyer asks for some money down, and expects to be paid the balance after the service is performed. Let’s say there is a pressing reason to use a lawyer, but you only have enough for the down payment, and you are pretty sure that coming up with the rest will take quite a while after the lawyer does his work. Is it essential to reveal this beforehand to the lawyer, or even wait to go to the lawyer only until you are very sure that you will have all the money when it will be required? What if it is essential that the legal service be performed now?