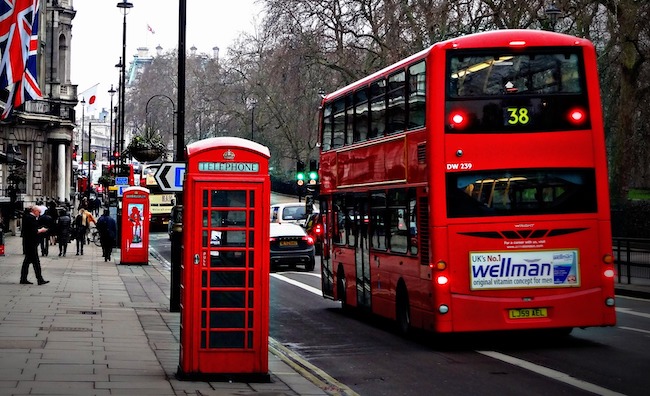 I bought a portable phone with a one-year warranty. It broke several times, and each time the company I bought it from replaced the phone. The last phone they sent me lasted for 3 months and broke again. But at that point the one-year warranty had expired. It seems to me that the warranty should be that a single phone is protected for a year. When I called, however, they asked me when I originally bought the phone. Do I have any leeway in what I say so that I can get this one replaced too or do I have to tell them the actual date, which would probably mean that the company will no longer replace the phone.

So the general rule is that you cannot lie in order to get something from someone else. If something is legitimately yours – and the only way to get it is by being guileful, by using some type of deception – that’s permissible. But you cannot take something that is not yours. The distinction is clear-cut.

I buy a monthly bus ticket from an Orthodox owned commuter bus company. The booklet says that it is not transferable. Can I sell a ticket to someone else? Can another person in my family use the ticket?

You can’t sell it to someone else. That is the most obvious thing in the world. What is the idea behind this monthly pass? The bus company offers a big bargain by giving 20 or 25 tickets and charging for only 15 rides. Why? Some rides may be missed, or it’s a bulk rate for monthly passengers. But a person certainly can’t go into business by buying ten such books and selling them for the public price. That’s not what the monthly deal is made for.

Let’s say someone comes over to me and says, “I ran out of tickets. I’m going to buy a monthly book tomorrow, but I left my checkbook home. Can I buy a monthly ticket today, and I’ll give you one of mine tomorrow?”

That’s okay. If you are entitled to the ticket, but you forgot it, you still own the ride. It doesn’t matter if the ticket is not your ticket; it’s your ride. You’re using ha’romah (guile) to get the ride that belongs to you. As we discussed earlier, that’s acceptable. But if the ticket doesn’t belong to you, that’s thievery. Thievery is the same whether you’re doing it with a false ticket or if you come in with a machine gun – in both cases, you’re taking something that is not yours.

NEXT WEEK QUESTION 7: ANOTHER QUESTION ABOUT PHONE WARRANTY