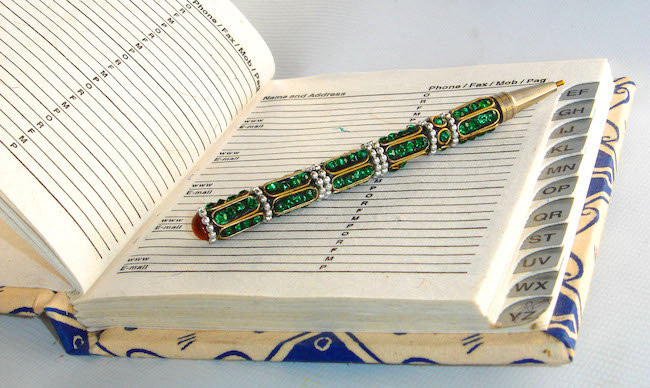 I feel that this cannot be done. The only leniency one could suggest is that the company might approve if it were being done l’shem shomayim (for the sake of Heaven), and if there is some guarantee that the list will not fall into a competitor’s hands. But such guarantees do not exist. Companies don’t want the information that they gathered, after spending money and effort, to get into someone else’s hands, even if it is l’shem shomayim. A great percentage of the time — I’m not going to venture a guess as to how often — when something is taken l’shem shomayim, the company ends up with a lot of trouble, and it us used by competitors, and all sorts of troublesome things happen. This definitely should not be done without permission. It is something one should be very strict about.

ANOTHER QUESTION ABOUT PHONE WARRANTY

This question shouldn’t be asked. Of course not. If you told the company how it broke and they’re kind enough to compensate you, then fine. The warranty is for reasonable use of the product, and it is not covered if a person bangs it and breaks it apart, or even if his child throws it into the bathtub. There are companies that specifically may make such warranties. That might really be a good sales pitch — that the product will be returned even if it breaks because you ripped it apart. Such companies know that not many people will come and take them up on their warranty. But if the warranty isn’t of that nature, making a claim that it broke and suggesting that it broke under normal circumstances when that isn’t true, is out-and-out thievery.

What if you call them up and say, “it stopped working,” and they don’t ask you why? Do you have to volunteer the information?

Yes. Saying “it stopped working” is not sufficient, because it conveys an untrue message.

A person takes out a video tape from the library for his kids to watch Sunday afternoon. The rule used to be that if it was taken out Friday, it could be returned Monday. Last Friday, when he took out the video, there was a sign saying that the videos had to be returned Sunday, which is hard because the library closes at 5PM on Sunday. He objected, saying that it discriminates against the Orthodox who can’t use it Shabbos, but the librarian said they didn’t know why the rule was changed. He couldn’t get back on Sunday in time, but when he came in on Monday, he realized he could do the following: he could put the video down on the desk, and walk away, in a sense acting as though he didn’t know about the new rule. Then when the person said there was a new rule, he could look somewhat surprised. Then the librarian might say ‘Forget about it this time, it looks as though you don’t know about the new rule yet.’ Is doing such a thing “genavas das” (deception)?

NEXT WEEK’S QUESTION 9: RE-TAKING OUT A LIBRARY BOOK

One of the library rules is that a book can’t be taken out again by the person who just returned it. When a book is returned, the librarian puts it on a cart to be returned to the shelves. If I return a book that I want to take out again, and the cart is it is on is in the public area, can I go over ten minutes later to this cart, and pick out the same book and take it out again?