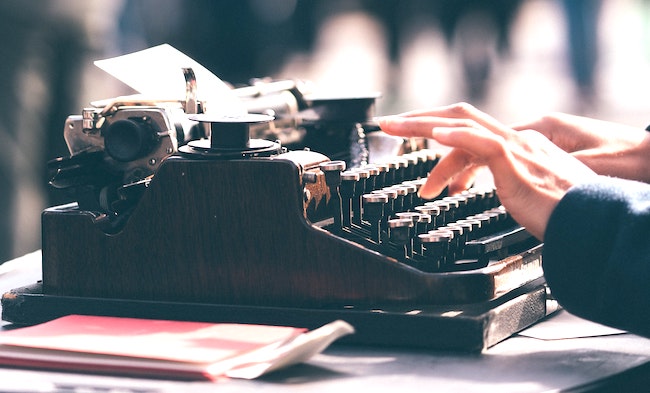 My daughter in 7th grade has a report to do for English. The teacher said the students have to type it on the computer, and that the parents shouldn’t type it for them. I surmise that the reason they want it typed on the computer is for readability, and the reason they don’t want the parents to type it is so that the parents don’t write the actual contents of the report for the students. My daughter wrote the report in long hand. She is an extremely slow typist, and it would take her 5 hours to type it, which is time hard to find considering how much other work she has. Can I type part of all of it for her, and does she have to be totally honest with her teacher about it if I do?

Perhaps the reason the teacher wants them to type it is in order that the kids should have typing experience. Sometimes the English teacher is in cahoots with the typing teacher. I think it is worthwhile to call up the teacher. It’s also not a good idea to tell your child that you have a reason why you want to conceal something from her teacher. Then the child will understand that this is an acceptable way to act in life. The teacher will say, “Did you type it?” and your daughter will say, “Yes”, which is not true. It is worthwhile to call the teacher and explain that it may take five hours for your daughter to type the entire report, and ask if it would be possible for you to type part or most of it for her. The teacher will probably say, “Of course you can.” But it is not at all a good idea for your daughter to be involved in deceiving the teacher. A child should never be involved in deceiving a teacher

NEXT WEEK’S QUESTION 63: COUCH FROM A GEMACH

A friend who works in a furniture gemach (an organization that lends to those in need) called my wife, and said someone wants to contribute a couch, but the gemach has no one to pick it up and no place to store it. The person at the gemach said that we would be helping them if we picked it up and kept it, and that optionally we can pay whatever we want. How do we figure out how much to pay for it? Should it be based on the true value of the couch, or on our ability to pay? Should we have it evaluated by a person who knows couches?

« Waiting for a Car Service
Couch From A Gemach »