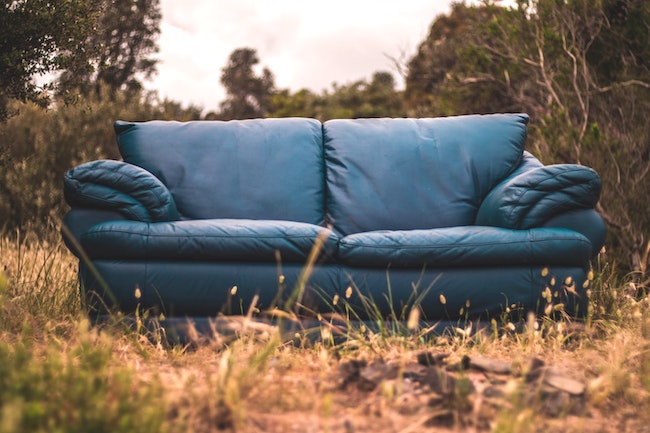 Couch From A Gemach

QUESTION 63: COUCH FROM A GEMACH

A friend who works in a furniture gemach (an organization that lends to those in need) called my wife, and said someone wants to contribute a couch, but the gemach has no one to pick it up and no place to store it. The person at the gemach said that we would be helping them if we picked it up and kept it, and that optionally we can pay whatever we want. How do we figure out how much to pay for it? Should it be based on the true value of the couch, or on our ability to pay? Should we have it evaluated by a person who knows couches?

It’s a used couch. You only need to pay whatever – in your heart – you feel you want to pay, or feel you should pay. It’s a donation.

NEXT WEEK’S QUESTION 64: PAYING FOR A MIKVEH

A friend of mine went to a mikveh (ritual bath) that costs $2. When he got there, he realized he had no money on him, and there was no one there. Can he use the mikveh anyway, and pay at another time? Does it make a difference if this mikveh is new to him, or is one he goes to regularly?