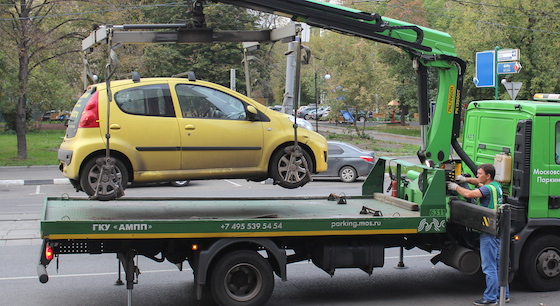 Contributing A Car To Charity

QUESTION 67: CONTRIBUTING A CAR TO CHARITY

I want to contribute my old car to a charity, and the charity says that they will write me a receipt – for tax deduction purposes – for the full ‘book value’ of the car. There are some major things wrong with the car, that makes its actual value less. Is there a problem in using this receipt on my taxes?

I don’t think this is a problem because this is the standard the government uses. The government’s rules are that you should use the book-value of the car, and all you are doing is following the rules specified by the government.

NEXT WEEK’S QUESTION 68: CHILDREN IN A MOTEL ROOM

Many, but perhaps not all, motels allow a maximum of four children with their parents in a room. Once when I was making a reservation for a motel, they asked me if there were any children staying with us, and I said there would be four children in our room. At the last minute, a fifth child wanted to come. When I arrived at the motel, am I obligated to say we have five children with us, even though this motel never explicitly told me that four children in a room is their limit? If I tell them about the fifth child, I run the risk that I might be talking to an employee who knows that I can’t find another motel at this late time, and could use this as an excuse to make me take a second room.