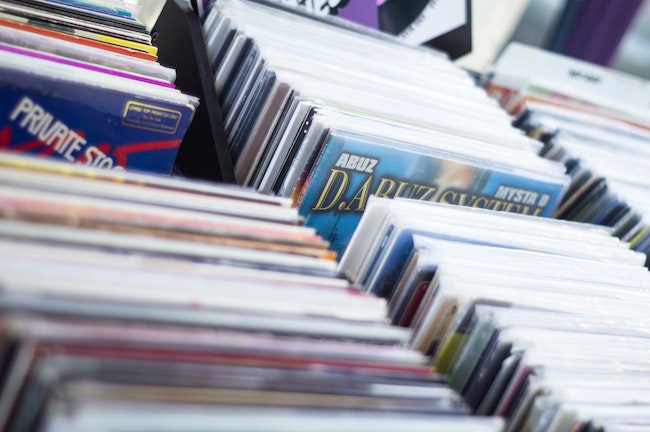 After my library is closed, I want to return music CD’s that are late. There are two drop-boxes in front of the library for after-hour returns, one for books and the other for videos. The sign on the book drop box says “No videos or music CD’s here”. The other box says ‘For returning videos’. I can come to two conclusions about returning the music CD’s. First, that there is no box for returning CD’s because they are afraid that dropping them in the box will risk breaking the case. Or second, that I can return the CD’s in the video return box because the sign doesn’t prohibit returning CD’s there. If I’m not sure (and it will be hard for me to return to the library for several days), can I make the choice that’s favorable to me, and drop the CD’s in the video box?

Will dropping the CD in the box cause damage to the CD or its box?

It could be that dropping a CD into an empty return box could break the case, or the CD could fall out of the container and get scratched.

NEXT WEEK’S QUESTION 71: TAKING TIME FOR PERSONAL MATTERS AT WORK

If a person expects to be involved in something that might take up lots of time at work, such as buying and selling a house, what is the correct procedure for making sure that a person doesn’t exceed what is permitted? Even it it’s a less time-consuming activity, such as buying a car or computer, is it necessary to inform one’s boss?