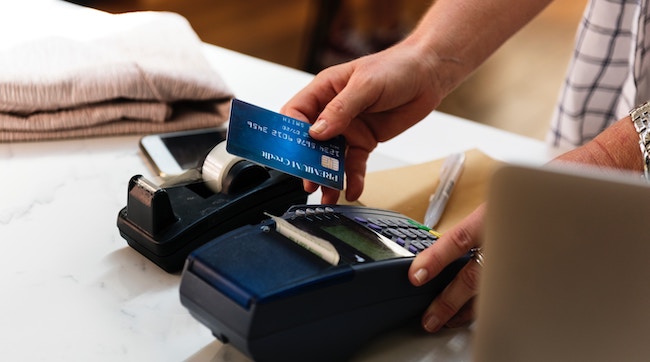 He continued on his journey from the Negev toward Bethel, until he reached the spot where his tent had been originally, between Bethel and Ai. (Bereshith 13:3)

The fact that Avraham returned home from Egypt along the same route that he had traveled going there was no coincidence. When he traveled to Egypt, Avraham was forced to lodge on credit, for he lacked the funds to pay for his needs. On his return trip, he made sure to pay all his outstanding debts.(1)

Neglecting to repay a debt may seem to us a petty matter compared to intentional theft, but in practice just the opposite is true. There are preventive actions we can take to protect ourselves and our homes from theft, but if someone fails to repay a debt, the victim can take action only after the fact. Moreover, one who fails to repay a debt shows blatant ingratitude to someone who has done him a favor by extending credit to him. Also, this display of ingratitude (and sometimes deceit) may harm others, for the person who has lost money through giving credit may decide to curtail his policy of extending credit to others in the future.(2)

There was once a student in the yeshivah in Volozhin who had taken ill and needed to travel to his home, accompanied by a fellow student. They lodged at an inn along the way, but when they went to pay their bill, the student who was ill realized that he did not have enough money – he was short a few cents. Giving the innkeeper all that he had, the student promised him that he would send the rest as soon as he returned home. At home, true to his word, he gave his friend the amount he owed and asked him to pay the innkeeper on his return trip to the yeshivah. Unfortunately, the student never recovered, and his friend forgot all about his errand to repay the debt.

Not long after the student died, he appeared before Rav Chaim of Volozhin very late one night, when Rav Chaim was alone in his yeshivah. The student explained to Rav Chaim that the Heavenly Court had granted him a portion in the World to Come, but a prosecuting angel was refusing to allow the decision to be carried out, since the student had left a debt unpaid in this world. Indeed, the student had made an effort to repay it while he was alive, through his friend, but since the debt remained outstanding, he had the status of a thief, and could not claim his eternal reward. Since, however, he had done all that he could to settle the matter before he died, the Court had permitted him to return to this world to ask Rav Chaim to see that the debt was paid. Rav Chaim tended to the matter immediately, and the student was granted entrance into the World to Come.(3)

« Looking Out for the Other Guy
Rightfully Mine »