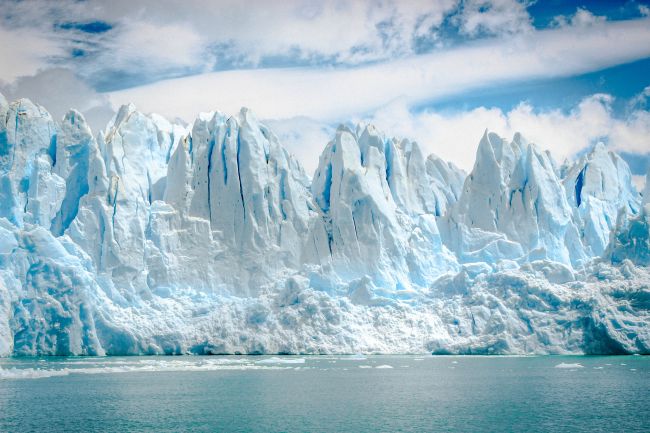 God knew exactly where Adam was. God also understood that once Adam had transgressed His will, he would be terrified of a confrontation with God. To calm him and draw him into conversation, God asked Adam a question.1 This is similar to what occurred after Kayin had killed Hevel, when God asked Kayin, “Where is Hevel, your brother?”2 Likewise, when the heavenly messengers came to visit Avraham, in order to open a conversation with him they asked him where his wife Sarah was, although they knew that she was in her tent.3

There is a well-known and well-respected person in Jerusalem who uses this tactic of asking a question to open communication on a daily basis. He has introduced thousands of Jews to Torah observance, always approaching those he has never met with the simple question, “Do you have the time?” Having thus drawn them into conversation, he proceeds to speak to them about Torah and mitzvoth.

This same principle is often employed in halachic writings. Much of halachic literature is presented in the form of responses to inquiries made to the great Rabbinical authorities of the day. Sometimes an authority who is publishing such responsa feels it necessary to answer a question he has thought of himself. It is common practice to compose the question in order to make it suit the style of the book, and to make it clear for readers to understand. Rabbeinu Yisrael, author of Trumath HaDeshen, authored his entire volume of responsa in this manner. Since his sole purpose in employing this style was to enhance Torah understanding among Jews, there is no question that the approach he used is permitted.