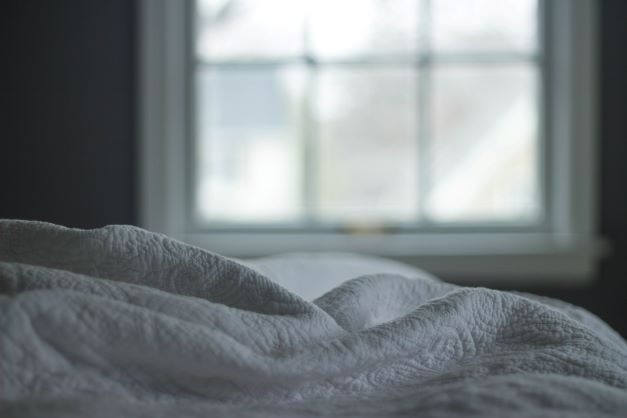 Then Yosef had a dream and told it to his brothers… (Bereshith 37:5)

The commentators tell us that Yosef’s dreams were in fact true, and foretold his destiny – that he would be Viceroy of Egypt. Why did God choose to communicate such important information to Yosef while he was sleeping? The reason is that while a person is awake he is primarily occupied with the body, and his transcendental part does not have a chance to express itself. When a person is sleeping, his focus is no longer on the physical self. Under these conditions, the spiritual side is given free rein and the mind can act as a receptacle for semi-prophetic thoughts.1

We know of several outstanding personalities after Yosef who also merited true dreams. One such individual was Rav Maimon, an exceptional Torah scholar who chose to remain single for a number of years in order to devote all of his time to Torah study. One night he was told in a dream to visit a certain town in Spain, and while there, to marry the daughter of Yom Tov, the butcher. When he awoke, Rav Maimon dismissed the dream, but on the following night he had the same dream again. Again he paid no attention to the dream. Nevertheless, night after night the dream recurred, until Rav Maimon could no longer ignore it. He traveled to the town to which he had been directed in his dream, located Yom Tov the butcher, and asked him for his daughter’s hand in marriage. They were wed, and shortly thereafter Rav Maimon’s wife bore him a son whom they named Moshe. This son grew up to be the great Torah Sage known as the Rambam.2

Even in recent times, righteous individuals have merited to have prophetic dreams. As a young child, Rav Nachum Velvel Dessler (son of the renowned Rav Eliyahu Dessler) once went to visit the home of Rav Elyah Lopian. On the way, as Nachum stepped off the curb a car sped by, nearly hitting him. Shaken by what had happened, he continued walking. When he arrived, Rav Elyah noticed that he was pale, and asked him if everything was all right. The boy told the Rav what had transpired, and Rav Elyah exclaimed, “Thank God, the danger is over. Last night I dreamt that you had a terrible accident, and I have been praying for your safety all day long, up to this very moment!” When he returned home to his father and told him the story, Rav Dessler replied “I had the very same dream and have been fasting from then until now!”3