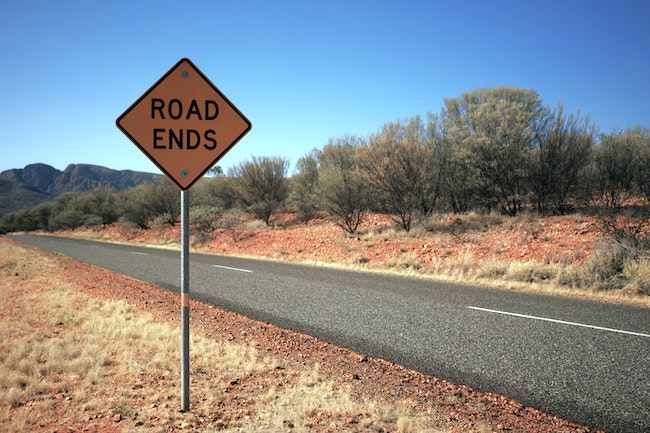 In this verse, Rivka commanded Yaakov to take goats that belonged to her alone. As part of her nuptial agreements, Rivka was entitled to take two animals from Yitzchak’s flock every day. Thus the kids she prepared for Yaakov to bring to Yitzchak were not stolen property{1}. We are well aware that the future of the Jewish Nation depended upon Yaakov receiving Yitzchak’s blessings; furthermore, Rivka understood through her gift of prophecy that Yaakov was to receive the blessings instead of Esav. Nevertheless, she knew that this did not give her license to violate the prohibition of theft. No matter how worthy one’s purpose, it does not justify resorting to theft{2}.

Although the Patriarchs and Matriarchs kept the Torah, it was a voluntary matter for them, and they could act contrary to the Torah’s laws if they saw a need to{3}. A glaring example of this is the fact that Yaakov married two sisters, though the Torah prohibits it. Since the Torah’s laws had not yet become obligatory at that time, Yaakov was permitted to marry both Leah and Rachel. Nevertheless, this was not the case regarding theft; a “good reason” never absolved anyone from the prohibition of theft, for human logic compels that prohibition. God expects people to know that no one has a right to touch anything that does not belong to him. Therefore there was no excuse for stealing, even though the Torah had not yet been given.

Someone who overcomes a strong urge to violate the Torah’s commandments, and instead performs God’s will, receives greater reward for his efforts than someone who keeps the commandments when he has no urge to do otherwise {4}. A person should not say that he refrains from eating milk with meat because it is repulsive to him, rather he should say he would like to eat it, but the Torah forbids it{5}. It is praiseworthy to have a desire to eat milk and meat together, and to overcome that desire, but this is not the case when it comes to theft and other sins which could cause harm to others, since it is logical that no one should engage in such acts. Someone who desires to steal the property of others should do everything in his power to uproot that feeling from his heart{6}.