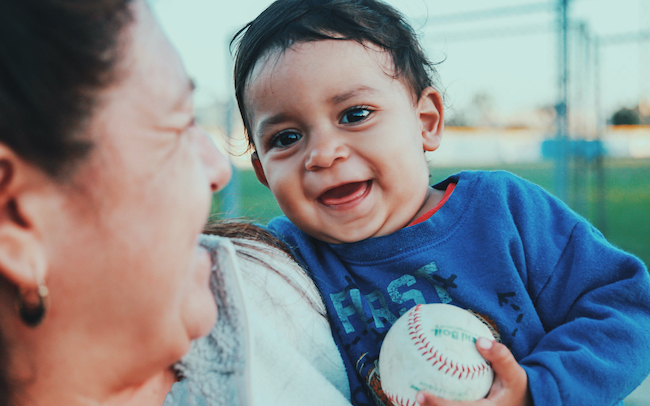 “Now, my son, listen to me. Heed my instructions carefully.” (Bereshith 27:8)

Rivka addressed Yaakov as “my son,” stressing their filial relationship, in order to persuade Yaakov to listen to her. In doing so, she hoped that the mitzvah of honoring one’s parents would serve as an additional incentive for him to do as she asked – to play the part of Esav in order to gain Yitzchak’s blessings{1}. Generally the mitzvah of honoring one’s parents does not override one’s obligations to God, for one’s father and mother are also required to obey God’s laws, and their will is secondary to His commandments{2}. Nonetheless, in a situation in which deviation from complete factual integrity will honor them, one is permitted to do so {3}.

However, every time one is contemplating this, one must consider carefully whether or not the parent’s honor is actually being enhanced through one’s words. In the case of Rivka, the entire future of the Jewish people was at stake, and for Yaakov to listen to her was certainly an act of honoring her. Exaggerating one’s parents accomplishments, on the other hand, is not considered honor for them, and one may not do so. For this reason it is permitted to deny someone else’s exaggeration about one’s parents (in a respectful manner){4}.

Rav’s wife always served him something other than what he requested{5}. If he asked for lentils, she would serve him chickpeas. If chickpeas were his request, she would serve him lentils. When Rav’s son Chiyah was old enough to understand the situation, he devised a plan to help his father: when his father asked for lentils, he told his mother to make chickpeas. When he was served what he had asked for, Rav commented to his son that the situation was improving. Chiyah then admitted to his father that he had in fact altered the request, so that Rav would receive his actual preference. Rav told Chiyah that he should not do so in the future, for Scripture states, “Limdu leshonam daber sheker – They taught their tongues to speak falsehood.{6}” Both Yaakov and Chiyah were doing the mitzvah of honoring one’s parents. If so, why was Yaakov’s case permitted while Chiyah’s was forbidden? Since Rivka was instructing Yaakov to act on a one- time basis, there was little risk that this would “teach her son to lie.” In the case of Chiyah; he could conceivably make a daily habit out of reversing his father’s request, an act which could inculcate in him the trait of sheker{7}.

{1} Radak on Bereshith 27:8.
{2} Kiddushin 31a.
{3} Maharasha, Yevamoth 63a, Responsa Chofetz Chaim (Rav Chaim Palagi) 19. This is also the implication of the Or Hachaim on the above verse. He writes that Rivka was offering two separate reasons why Yaakov should listen to her: 1) In order to fulfill the responsibility of honoring his mother. 2) Because she was a prophetess and a prophet’s words can override a mitzvah of the Torah on a one-time basis.
{4} Otzar Yad HaChaim 1102.
{5} Yevamoth 63a.
{6} Yirmiyah 9:4.
{7} Yam Shel Shlomo, Yevamoth 6:46.

« Behind Closed Doors
Ends and Means »