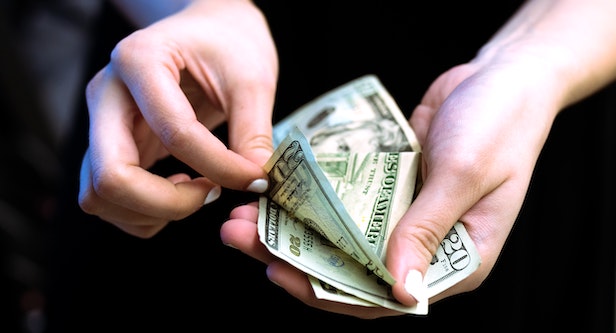 “Remove every lamb that is spotted or streaked, and every sheep that has dark markings. Also remove every goat that is streaked or spotted, and they will serve as my pay”…Yaakov took wands of fresh poplar, almond, and plane. He peeled white stripes in them by uncovering the white layer under the wands’ bark… The animals mated in the presence of the wands and the young they bore were ringed, spotted and streaked. (Bereshith 30:32, 37, 39)

As explained in the previous essay, since Yaakov was saving himself from being cheated, there was no element of deception in his actions. Nonetheless, the demarcation between honest and dishonest business practices is very fine. What is the Torah’s outlook concerning this matter?

At first glance, it would seem that a person rightfully deserves to be paid based on how much work he does. If he works hard (either in a physical or mental capacity), he deserves to be compensated well. If he puts in less effort, then he should earn less. In practice though, this is not true. A person who is talented, business oriented, or finds himself at the right place at the right time, can earn a large amount with a relatively small amount of work. An individual who is less fortunate may work very hard and receive a relatively small amount of money.

The Torah outlook states that the amount of money a person receives is based on how much money was Divinely decreed for him. Any money that is earned honestly, without lying, cheating, theft or fraud, rightfully belongs to the one who earned it, regardless of how much effort he exerted to get it. The philosophy that the amount of money a person receives depends on the amount of work he does borders on what the Torah disparagingly refers to as, “My strength and the might of my hand has gotten me this wealth.”1

Accordingly, there is nothing wrong with designing or entering a business scheme in which one can earn a large amount of money doing a relatively small amount of work. However, each case must be thoroughly scrutinized to determine whether it falls into the category of honest business practices or not. A business which tries to entice people to buy a product by covering up details or relaying false information about the nature of its product or organization is utilizing deception, and the Torah forbids one to participate in such endeavors.