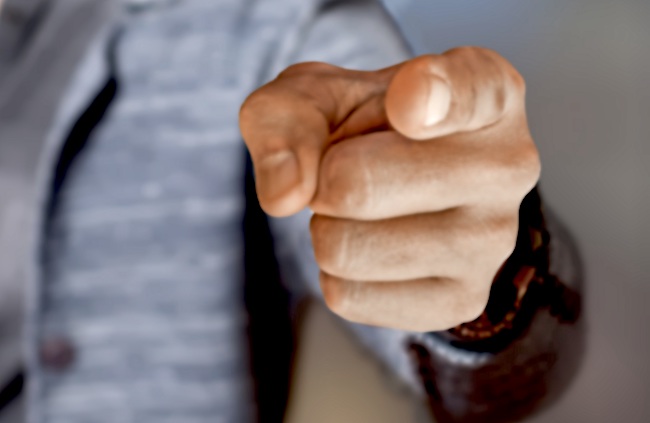 She conceived and bore a son; and she said, “God has gathered away my humiliation.” (Bereshith 30:23)

The name “Yosef” stems from the root “asaf” which means “to gather up.” So long as a woman remains childless, she has no one on whom to blame her mistakes and shortcomings. When she has a child, on the other hand, he is assumed to be responsible for much of what goes wrong in the home1. “Your son broke the vase,” people say, or, “Your son ate the figs.” Marital harmony was of the utmost importance to our forefathers, and anything that could perfect their relationships with their spouses was looked at as something of tremendous significance.

Even in situations which do not involve marriage, a person should be willing to sacrifice a great deal for the sake of protecting another’s feelings. Someone who was not involved in the act, yet assumes responsibility for it removes a tremendous burden from the shoulders of the guilty party. Therefore it is praiseworthy to verbally accept responsibility in situations that would be embarrassing to others, for the sake of sparing others from disgrace. However, while this is good policy, a person should not say outright that he actually did the action in question, but rather that he is responsible for it2. Worded in this way, it is not an untruth, since every member of the Jewish People is responsible for his fellow Jews3. If one can take the blame without saying anything, this is definitely preferable.

Once when Rebbi was delivering a lecture, there was such a strong smell of garlic in the air that Rebbi requested that whoever it was who had eaten the garlic leave the room. Although Rav Chiyah, who was participating in the lecture, had not eaten garlic, he immediately left the room, whereupon all the other students did the same. Thus they saved the one who had actually eaten the garlic the embarrassment of being identified4. How could such a great Torah scholar as Rav Chiyah cause public disgrace to the Torah by admitting that he had done something distasteful? Rav Chiyah was of such stature that it was clear that he would never have done an act of that nature, and that he only intended to save face for the guilty party. Otherwise, good intentions notwithstanding, it would have been forbidden to act as he did5.

If no one else steps forward to accept the blame for a specific action, the halachah is that the guilty party must admit what he has done in order to save everyone else from suspicion. In any case, no one else may volunteer information regarding who the guilty party is, for it would certainly embarrass him6.

« The Father of Deceivers
Equal Opportunity »