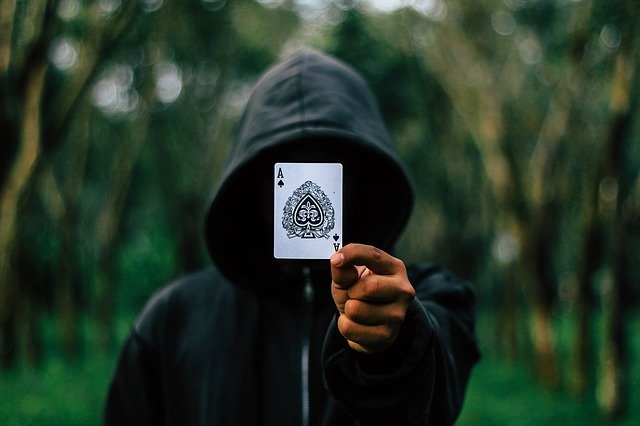 An Eye For Deception

And the sons of Yaakov answered Shechem and [his father] Chamor with mirma. After all, they were speaking to those who had defiled their sister Dinah. (Bereshith 34:13)

The word mirma means “cunning.”1 Although in this instance the brothers may have acted a bit too freely in accordance with their exceptionally astute perception, this is not a reflection on the attribute itself. It is an especially crucial trait for someone who serves as a judge in a beith din (a Jewish Court of Law), and who must constantly deal with crooked people.

The Gemara tells us that someone who judges a case “emeth le’amitho” (i.e., arriving at the ultimate truth) is considered a partner in Creation.2 There are two elements required to judge a case in accordance with emeth le’amitho: knowledge of Torah law, and understanding human nature, so that one can recognize duplicity. A judge cannot succeed with Torah knowledge alone; understanding people is equally important.3

When Rav Chaim Leib Auerbach (Rav Shlomo Zalman’s father) served on a beith din, he was once placed in a position in which he arrived at the truth only through craftiness. A woman approached Rav Chaim Leib together with her husband. The woman insisted that her husband had divorced her, while the husband denied it. According to halachah, if a woman claims, in her husband’s presence, that he has divorced her, she is believed, for it is assumed that she would not have the audacity to lie about such a matter when her husband is standing before her.

In any situation in which a judge feels that an injustice is being perpetrated, he may not judge the case only by following the halachoth, but must use creative means to arrive at the truth.4 Although halachah dictates that a woman making such a claim is believed, having sized up the situation, Rav Auerbach concluded that this woman’s statement was extremely suspect, and decided to test her honesty. He posed a question to her: “Just as a bride circles counterclockwise around her groom under the wedding canopy, during a divorce the woman circles her husband clockwise. Some make three clockwise circles and some seven. How many times did you circle your husband during your divorce proceeding?” Caught off guard, the woman stammered a bit, then answered that she had circled him seven times. Rav Auerbach responded that she would not have circled him at all, since there is no such custom. He thus determined that she was lying.5

How could Rav Auerbach lie in the name of halachah? Can we say that the ends justify the means? According to a number of opinions, it is permitted to deviate from factual integrity in this way when one’s only intention in doing so is to arrive at the truth.6 Rav Auerbach understood, as did his ancestor Yaakov, that he had to act as he did to prevent a perversion of the halachah. His actions were thus permitted, and were in fact a praiseworthy means of arriving at the truth – the emeth le’amitho – regarding the case at hand.