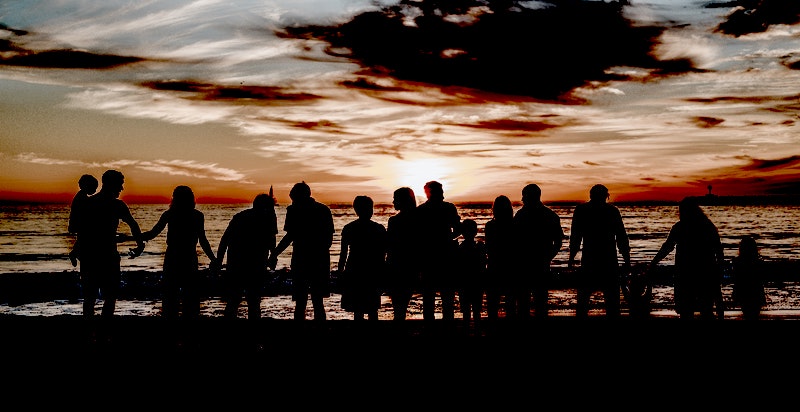 Yaakov’s reference to the shepherds of Charan as “brothers” was not considered sheker, because it is permissible to call acquaintances and neighbors “brothers1.” Although this is allowed, was this not a compromise of Yaakov’s high standards of truth? Is it not preferable to be exact and precise, calling only one’s biological relative “brother”? In fact, it is not only permissible, but actually praiseworthy to use such expressions of fondness toward others. The Torah’s “ways of pleasantness” should be conveyed in one’s speech, for by using endearing expressions in our conversation we create bonds of friendship with others2.

The principle is especially relevant when talking to family members. Calling in-laws “Mom” and “Dad,” thereby letting them know that you feel they treat you like their own child, is part of the mitzvah of honoring them. By the same token, it is praiseworthy to refer to one’s son- or daughter-in-law as “Son” or “Daughter.” Although Yaakov had only one daughter, Dina, the Torah writes, “All of [Yaakov’s] sons and daughters tried to console him, but he refused to be comforted3.” The word “daughters” is used in its plural form because it refers to his daughters-in-law – “for a person does not hesitate to refer to his son-in-law as his son, or to his daughter-in-law his daughter4.”

So too, one can call a grandfather “Dad,” just as Yaakov prayed to “the God of his father, Avraham5,” although Avraham was his grandfather. Similarly, an adopted child can call his adoptive father “Dad” and his adoptive father can call him “Son,” since one who rears a child is comparable to the one who gave birth to that child6. It is common practice to call any family member or close friend “Uncle” or “Aunt.” This too is permitted, so long as one realizes that they are only terms of endearment, and that the individual is not really one’s relative7.

« Wisdom or Deception
Lying Down On The Job »