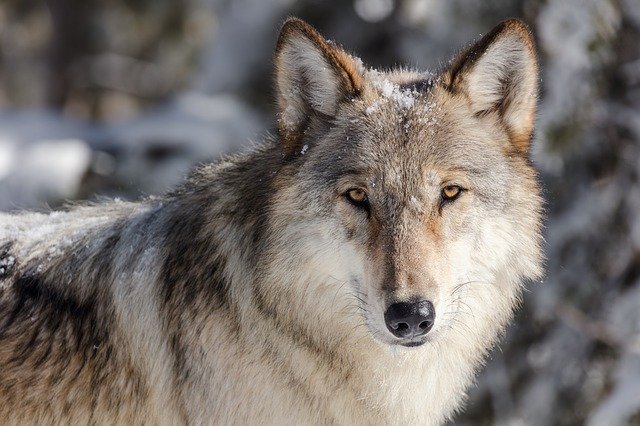 The Boy Who Cried “Wolf!” I

Bored with his job and wanting to play a practical joke on the townsfolk, the shepherd boy cried “Wolf!” The first two times people ran to help him but found it was a false alarm. The third time the boy actually needed help, for this time the wolf was real, but no one came to his aid since they assumed his cry was just another practical joke. He had cried “Wolf!” one time too many. Alone with no support, the boy suffered the consequences of his earlier lies.

Many people are unaware of the fact that the story of the boy who cried “Wolf!” is based on our Sages commentary on the verse cited above (1). Many years earlier. Yosef’s brothers came to Yaakov with Yosef’s bloody coat, insinuating that Yosef had been killed. Yaakov, at least on a conscious level, accepted their words as emeth. However, since in fact they had lied to him then, now when they told him that Yosef was alive he did not believe them. Our Sages derive from this that the punishment of a liar is that even when he tells the truth (like the boy who cried “Wolf!”), he is not believed.

What is meant by the phrase, “even when he tells the truth a liar will not be believed?” Is it not obvious that once someone has developed a reputation as a liar, nothing he says will be believed? What new insight we are being taught?

The Gemara is teaching us that truth has its own power, and words of truth are generally recognizable as truth (2). Even without the aid of a lie detector, there are subtle indications which inform us when a person is telling the truth and when he is lying. If someone allows himself to fall into a pattern of speaking words that are not true, the impact of the signs of truth will be overridden by his reputation as a liar, and he will no longer be believed.

« Breaking The News
The Boy Who Cried “Wolf!” II »