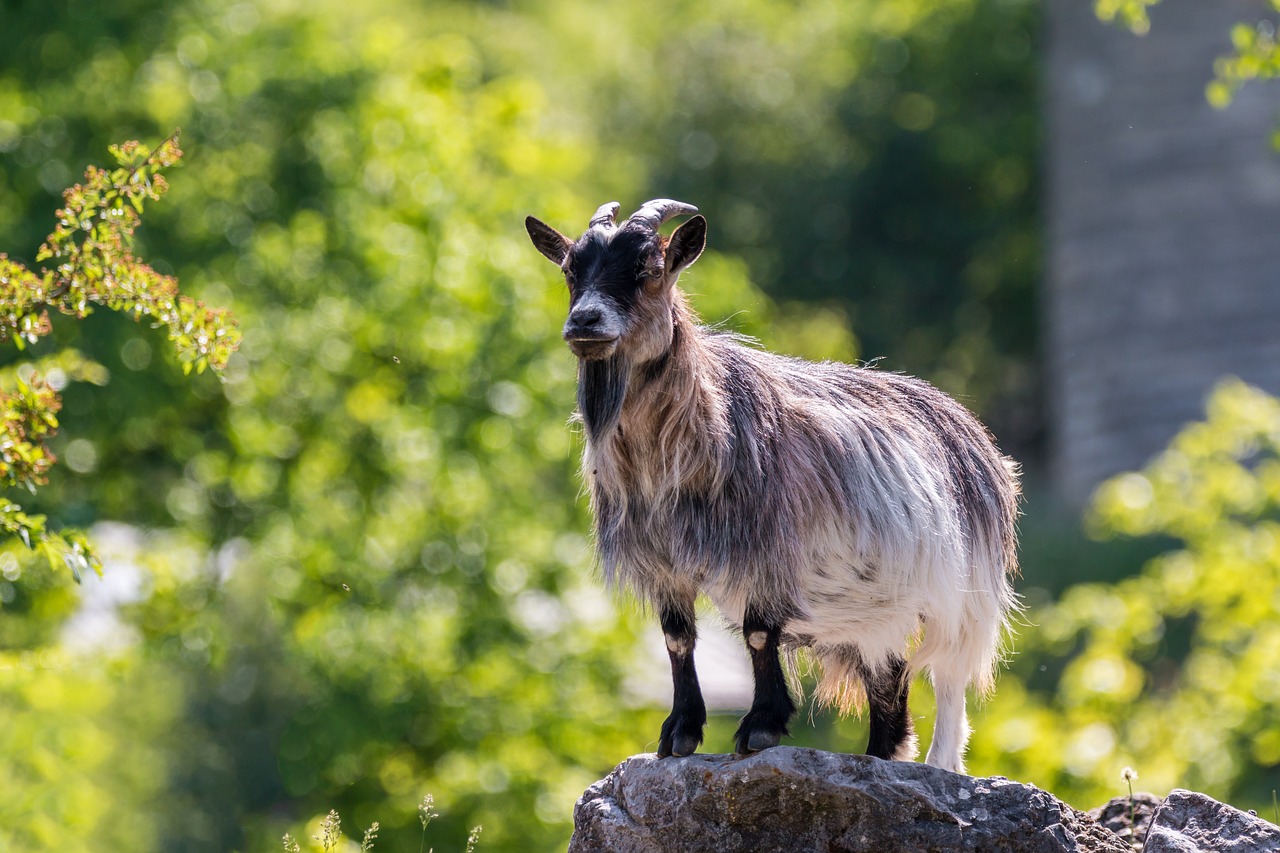 The scapegoat (lit., ‘the goat which is sent’), since it affords atonement to all of Israel, the High Priest confesses upon it on behalf of all Israel (lit., ‘in the language of all Israel’), as it is stated, ‘And he will confess upon it all the sins of the Children of Israel’ (Leviticus 16:21).

The scapegoat atones for all the sins [enumerated] in the Torah, both minor and major, whether a person transgressed them wantonly or unintentionally, and whether or not he [afterwards] became aware [that he had transgressed] them. All is atoned through the scapegoat. This is [so provided] the person has repented, but if he did not repent, the scapegoat atones only for minor [transgressions].

What are minor and major [transgressions]? Major [sins] are sins for which one deserves the death sentence or excision (‘karais’). False and vain oaths, even though they do not carry [the punishment of] excision, are considered major. All other negative prohibitions and positive commandments for which one does not receive excision are considered minor.

Last week the Rambam introduced the concept of teshuva (repentance) by discussing it from the Biblical perspective — meaning, by citing the Torah verses relevant to it. As we noted, the Torah surprisingly never actually obligates us to repent our evil ways. What it does command is that we confess our wrongs — presumably regretting them in the process. We discussed last week the centrality of confession to the teshuva process. This week the Rambam too views teshuva from the Biblical perspective — focusing in particular on the scapegoat offering of the Yom Kippur Temple service.

Leviticus 16 outlines the Temple services the High Priest performs on Yom Kippur. A part of his duties involves the taking of two goats, of equal size and appearance, and casting lots upon them, determining which would be offered to G-d and which to “Azazel” (simply translated, a place of hard and rough terrain). The High Priest subsequently confessed the sins of Israel on the scapegoat. It was then given to a messenger, who led it into the wilderness and pushed it off a cliff to its death. As the Torah explains, it carried with it many of the sins of Israel.

There are many Kabbalistic interpretations to this rather atypical Jewish practice — generally understood to be a form of bringing an offering to Satan. I once discussed a more down-to-earth understanding of it (Laws of De’os 5:13) — that the gift represents our disassociating ourselves from our past acts and all the benefit we derived from them. We return to Satan the “gift” he had earlier granted us — all the illicit pleasures we enjoyed (or thought we were enjoying) throughout the year. I won’t cover this topic again, but anyone interested is welcome to view our past discussion.

One of the basic ideas here which requires understanding is the efficacy of the scapegoat. As the Rambam explained, in Temple times if we would repent the scapegoat would atone for all of our sins. If we would not, it would atone for our minor sins only. Now the first part of that we can readily understand: If we do repent and strive to return to G-d, the scapegoat can somehow help the process along. It performs some of the mechanics of repentance for us, and serves as the Divinely-ordained instructions for facilitating the teshuva process.

But what is the idea that the scapegoat can effect atonement — even for minor sins — when we do nothing ourselves? I can sin and not care less about it, and the High Priest just does some hocus pocus in the Temple and viola! — my slate is clean! Doesn’t this fly in the face of everything Judaism teaches us about religion and spirituality? Isn’t closeness to G-d a result of work and effort, of conditioning ourselves to become spiritual beings able to enjoy a relationship with our Maker? No one else can do that for me! Yet here we are told that at least a fraction of our sins just go poof — while I’m loafing on my hammock the entire Yom Kippur not lifting a finger to return to G-d!

As a matter of fact, one opinion in the Talmud goes even further — that the day of Yom Kippur itself atones for virtually all of our sins (Yoma 85b). I lived it up the entire year and never regretted it for a moment, yet somehow just being alive for the day of Yom Kippur (okay, presumably you have to fast too) expiates all of my sins. How could someone possibly hold such an opinion? This almost sounds like other religions (or at least corruptions of them): be a lowlife the entire year, just pay me the right price and I’ll sell you all the pardons you want. Not a bad deal! (In fact, as I once heard Rabbi Wein observe, the lower you were the entire year, probably the more able you will be to afford the pardons.) A guaranteed clean slate every year, no strings attached! I mean, why would anyone ever behave the rest of the year with an offer like that?

Taking a simple illustration, let’s say person #1 eats a ham sandwich (technically a minor one) knowing full well G-d forbade it but preferring filling his stomach to obeying G-d’s will. Person #2, on the other hand, was out taking a walk on the Sabbath (not in an enclosed area) and happened to forget that he still had his key in his pocket. Which person is worse — the G-d-fearing person who carelessly forgot about his key, or the one who did a “minor” sin because he cared for his stomach more than G-d? Yet the scapegoat atones for the latter person but not the former!

The answer to this is one of the fundamentals of Judaism. It’s true that in Temple times at least some sins could be pardoned for free. The High Priest would do a little magic and poof! my sins would disappear. But so what? I have fewer sins? G-d still can’t stand me! Is being sinless the ticket to Divine favor? Is that what Judaism is about — lay low and stay out of trouble? Keep your nose out of harm’s way so you don’t get zapped but live for yourself the rest of the time?

Rather, as we all know, Judaism is about developing a relationship with our Creator, conditioning ourselves for greatness, and becoming the type of person who appreciates G-d’s Torah and values. If a person does do this, then even if has a few sins G-d will still love him. Sure, sins require atonement. Such a person will have to amend his sins and that may well be a painful, protracted process. Yet, having slipped in the past does not of a necessity mean I have forfeited my relationship with G-d. I still love Him and He loves me.

Conversely, a person who merely has no sins — such as someone who let the High Priest do all the work for him (while he was dozing off in the synagogue), may not have sins which require expiation, but he still has no relationship with G-d to speak of. As we’ve discussed in the past, the World to Come is a place in which we will enjoy a relationship with G-d. It will be built upon the degree to which we conditioned ourselves for such a relationship in this world. If we developed ourselves to become people who appreciate G-d’s wisdom and values, then a relationship is possible. If we merely dodged the bullet, stayed out of the way, and let the High Priest do the dirty work for us, we will have very little to show for ourselves after 120.

Thus, true, there are a few magical potions in Judaism. In Temple times, through the Temple offerings, the priests could provide you with quick expiation (if you at least confessed your wrong, as we discussed last week). And today too, perhaps you can visit a Rebbe and receive a generous and often effective blessing for health or success. Yet none of this truly makes us close to G-d. In temporal systems perhaps pulling the right strings may be a fine method of getting what we want fast. But there are no shortcuts to closeness to G-d. Shortcuts to atonement or shortcuts to blessings perhaps, but not to G-d. For when all is said and done, we will be what we’ve made ourselves in our lifetimes, nothing more and nothing less.

Based on a lecture heard from my teacher R. Yochanan Zweig.