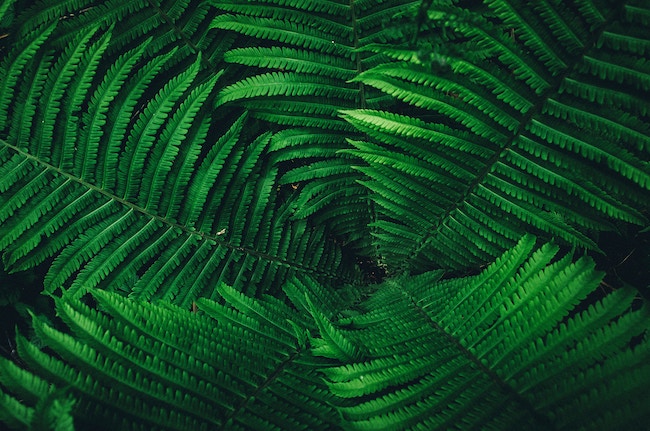 This week’s mishna contrasts the qualities of Abraham with those of Balaam, finding them as antithetical as can be. We read of Balaam in Numbers 22-24. He was a Gentile prophet of G-d who lived during the time of the Exodus. However, rather than using his prophetic spirit as a tool for Divine awareness and communion, he perverted it into a weapon to be used for his own selfish ends. He would use his extrasensory powers to place curses and destruction upon others — for the right price, that is. Heads of state would regularly hire him to curse enemy armies and nations.

In Numbers 22 we read of Balak, King of Moav, who hired Balaam to curse Israel and drive them away. G-d, however, foiled their plans, turning Balaam’s curses into blessings.

The differences between Abraham and Balaam are evident in the stories of their lives. Whereas Abraham refers to himself as dust and ashes (Genesis 18:27), Balaam makes every effort to avoid admitting his shortcomings (see the commentator Rashi to Numbers 22:13). Whereas Abraham refuses any of the spoils of his battle against the five kings (Genesis 14:23), Balaam’s appetite for wealth and pleasures (of all kinds) was insatiable (Rashi to v. 18). In addition, Abraham was of “lowly soul,” which Rashi explains to mean he did not consider himself above others. In spite of his greatness, he was quite at home serving strangers and passers-by, waiting on them hand and foot (Genesis 18:1-8) and bowing before the people of Chais (23:6). Balaam, however, with his false air of superiority, exhibited all of the smallness and pettiness of arrogance, insulting and belittling others in vain attempt to inflate his own ego (see for example Rashi to Numbers 22:13 and 23:18).

Last and perhaps most important, Abraham had a good eye. He viewed favorably all of mankind and as we shall see, the entire universe. He admired others for their good qualities and rejoiced over their good fortune. Balaam, however, just did not see the world in a positive light. He was so rankled by lust, jealousy and smallness that he could not look favorably upon the world around him. The “evil eye” of his twisted perception and world view was such that his very stare would bring harm and destruction to the world around him — a fact he readily exploited to his selfish advantage (Rashi 24:2).

Our mishna presents us with what would seem to be the very simple choice of whose example we should follow. And as the Tiferes Yisrael commentary observes, the decision is not presented to Israel alone. We are not dealing with the 613 commandments — the possession of the students of Moses. We are dealing with the possession of Abraham’s students — the simple and wholesome qualities of this “father of a multitude of nations” (Genesis 17:5). It would appear obvious to us which path brings not only spiritual happiness but, as our mishna attests, physical well-being as well.

Yet perhaps our mishna is not so “obvious”. A more careful study of the precise evil of Balaam will reveal that his wickedness is not something one naturally and readily rejects out of hand. In fact, in a way it is very much in vogue today. Let us look more closely.

Balaam is actually an intriguing, if unsavory, personality. On the one hand, he was prophet of the L-rd, who both knew G-d and regularly communicated with Him. He clearly knew of the great and mystical forces which direct and invigorate the universe. Could one have a relationship with G-d without recognizing the superiority of the spiritual world over the physical? Yet he lived his life in empty pursuit of the most fleeting of physical pleasures — in fact misdirecting his spiritual powers towards material gain. Perhaps an ignoramus sees physical pleasure and ignores the world of spirituality which only the discerning eye can see. But how could Balaam be so wise yet so small and shortsighted?

A second issue is that the Sages often contrast Balaam with Abraham, here as well as in several other places. On his way to curse Israel, Balaam, in his anxiousness to perform his wicked deed, saddled his donkey himself, not waiting for a servant to do it for him. To this G-d retorted: “Wicked one! Abraham their father already preceded you (on his way to sacrifice Isaac), as it says ‘And Abraham arose in the morning and saddled his donkey’ (Genesis 22:3)” (Midrash Tanchuma 8).

What do the Sages have in mind with the comparison between Abraham and Balaam? We know, of course, that the one was good while the other evil. But there must be some common denominator between these two individuals — that in which Abraham excelled Balaam failed. What exactly is it?

Now my question is a very simple one. What does the Talmud mean if he didn’t know his animal he couldn’t know G-d? Perhaps just the opposite! Since he was so busy contemplating his navel — er, the upper spheres — he had no time for a dumb beast. If anything the intense knowledge of the spiritual realms should preclude relating to the very mundane of the physical world (as in the stereotypical absent-minded professor). Why does the Talmud assume that one who is not attuned to the animal kingdom will not be attuned to the angelic?