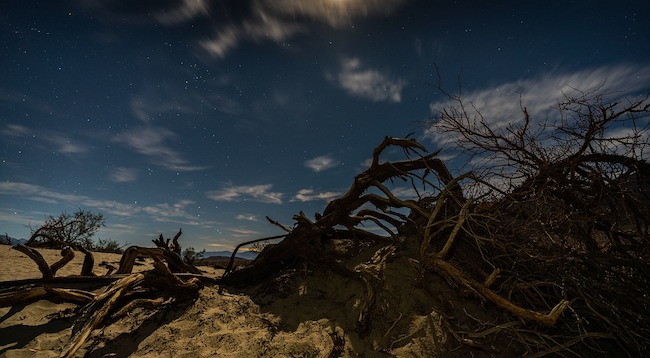 Towards the end of his reign, King David instructed his general, Yoav, to travel throughout the Land of Israel and count all the people in his kingdom. After respectfully blessing the king that his nation should increase, Yoav questioned David’s request. After all, does not the Torah tell us that counting the people brings a plague upon them, for only that which is hidden can receive blessing?

However, David was adamant and so Yoav and his men set out to complete their mission, traveling all over the kingdom of Israel, from the north to the south and the land east of the Jordan River. They counted the Jewish people in all the many towns. More than nine months later, Yoav returned to Jerusalem and presented King David with his census.

Suddenly David understood that he had done wrong and immediately begged Hashem to forgive him. That night Hashem spoke to the prophet Gad and told him to go to King David and tell him to choose one of three punishments for his transgression. When he heard this prophecy, David said to Gad: “I am exceedingly distressed. Let us fall into Hashem’s hand, for His mercies are abundant, but let me not fall into human hands” (Shmuel II 24:14).

By falling before Hashem in complete repentance, David chose the correct path. We see this because even though a plague of pestilence did indeed befall the Jewish people as a result of his decision, it was shortened to half a day instead of three.

In this incident, as in so many others, King David set a precedent with his service of Hashem that Jews continue to emulate to this very day. We likewise fall before Hashem during the daily Tachanun prayer, begging Him to draw us close to Him despite the fact that we have strayed. In addition, some have the custom to mention the above verse from Shmuel before starting to say Tachanun.

Some non-Jews pray with their hands together as if to show that without G-d their hands are powerless. During the Tachanun prayer we take this symbolism even further; we cover our eyes and put our heads down to show that without Divine guidance we cannot see or function (Rabbeinu Bechaya, Bamidbar 16,22). Let us try and understand the halachos and customs of this prayer where we literally fall into Hashem’s hands.