The Torah teaches that at Sinai, God did not reveal Himself to a single individual. Rather, He spoke to the entire Jewish nation.

Rabbi Moshe Maimonides, the famed Jewish scholar of over 800 years ago, calls this event the foundation, the pillar “upon which our faith revolves.”

Why is this not circular reasoning? Because this event is not something taken on faith, itself. Every Jew today knows that at least until recent generations, his or her forebears believed that this event actually happened — Maimonides says “the best of all witnesses testified” about it.

He points out, further, that there has been no similar event in history, and that the Bible itself tells us that this will never happen again [cf. Deut. 32].

When we look around us today, we see billions of adherents of religions based upon Judaism. It is self-evident that the best way to start such a religion is to create the tale that God Returned, spoke to a new group of believers, and explained His new rules. Maimonides teaches that this has not been done, because it cannot be done — because the Jewish Encounter with God is truly unique in human history. 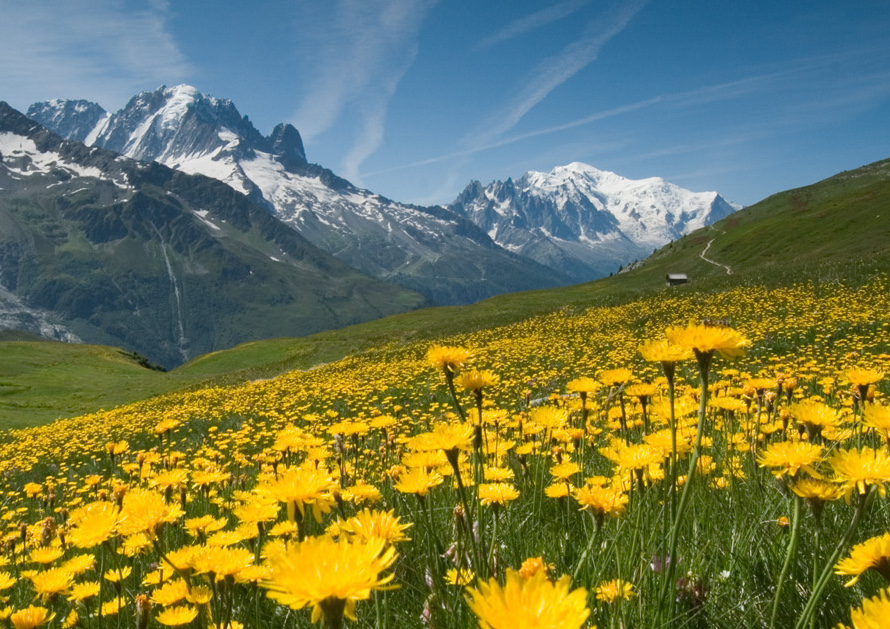 The Torah teaches that at Sinai, God did not reveal Himself to a single individual. Rather, He spoke to the entire Jewish nation.
Read More 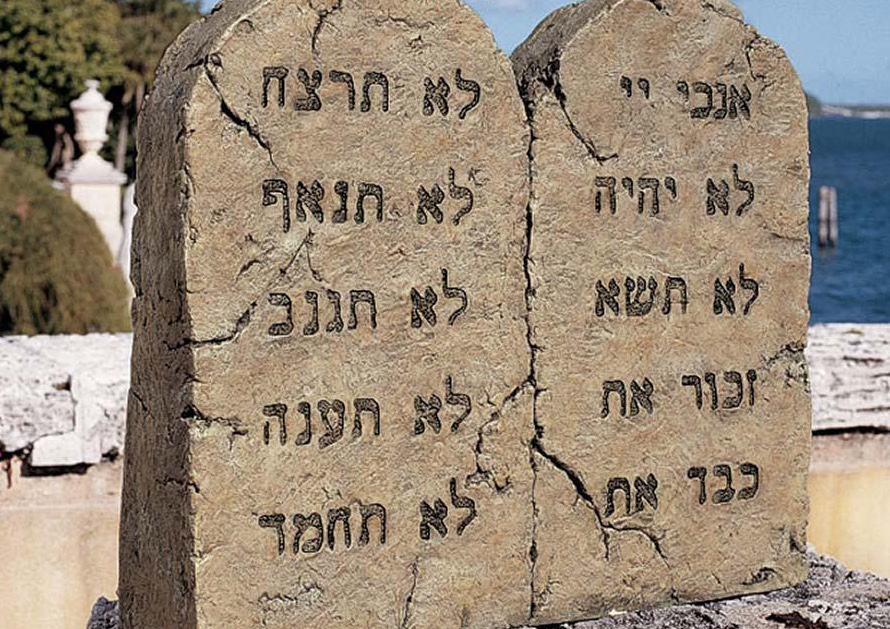 Moses Commanded Us the Torah

Insight into the structure of the 10 commandments.
Read More 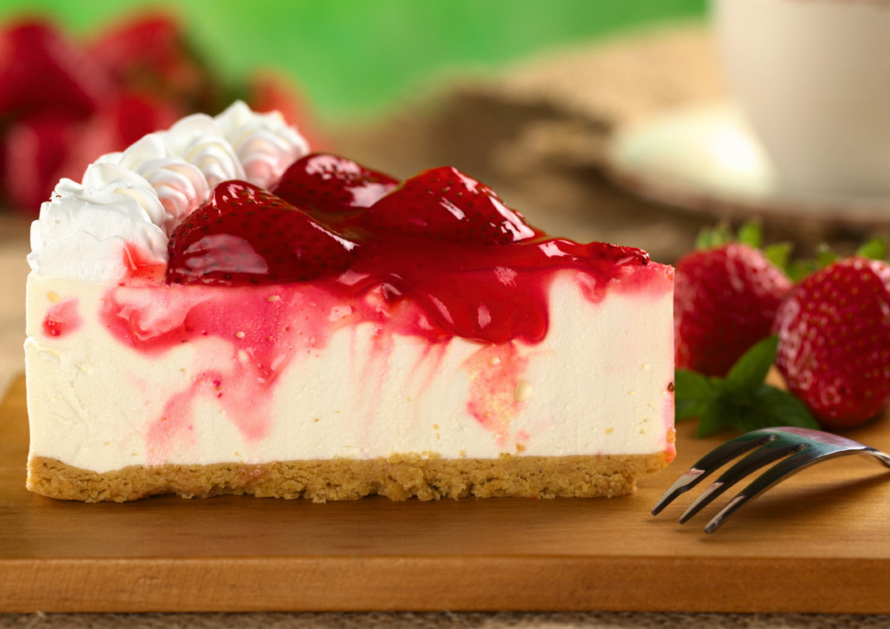 A delectable smorgasbord of perspectives into the depth and meaning of this monumental holiday.
More About Shavuos