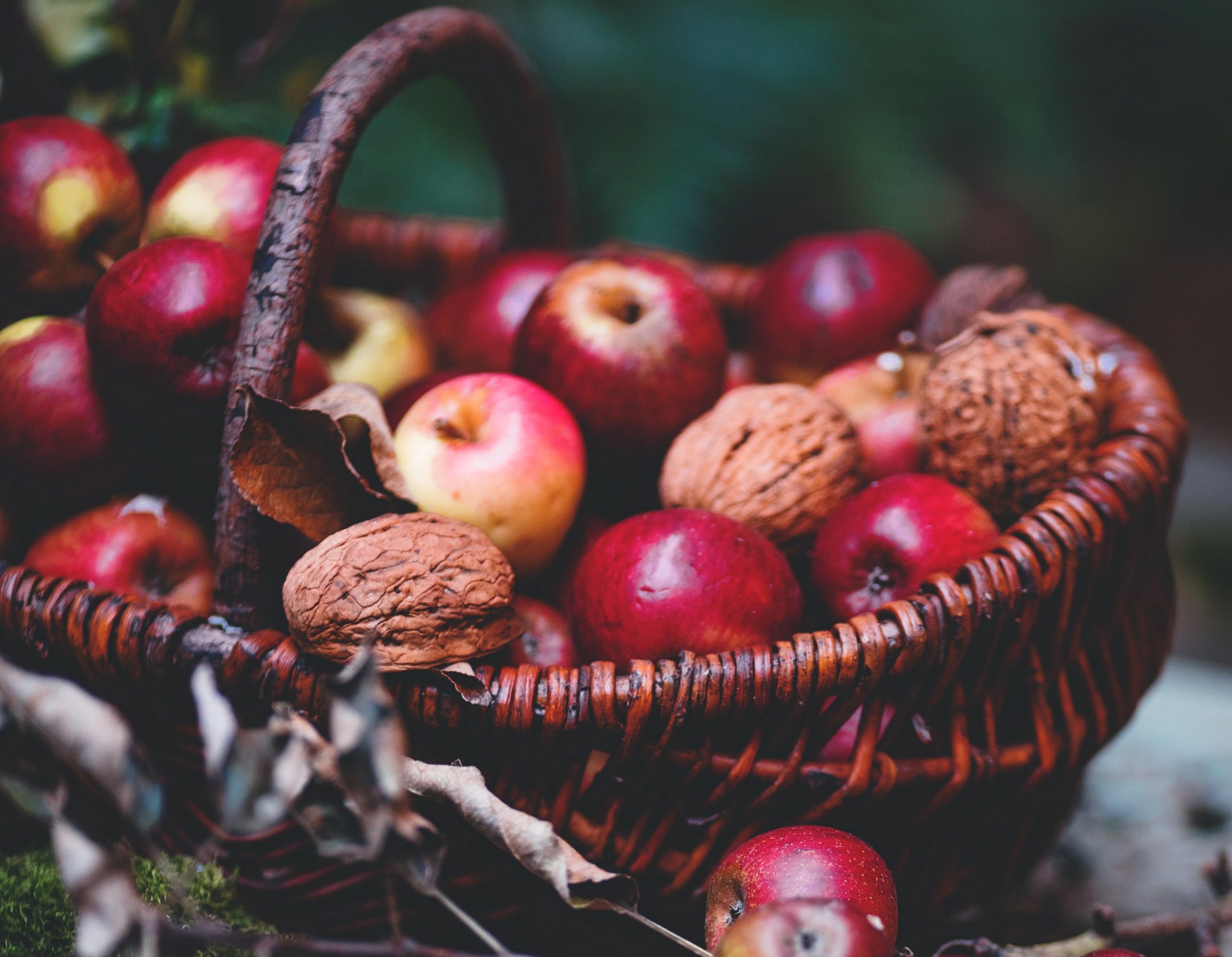 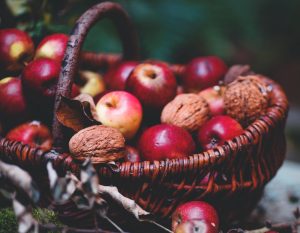 People usually learn from their mistakes. It seems, albeit on the surface, that our father Yaakov does not.

The Talmud in Shabbos 10b explains: “As a rule, one should never differentiate between children. For it was due to Yaakov’s favoring Yoseph that led to our exile in Egypt.” The Talmud, of course, is referring to the tragic chain of events that were spurred by the special display of love shown to Yoseph. Jealousy ensued amongst his brothers. Eventually they sold him to Egypt, and the spiral of events led to a 210-year exile in that land. We would think that Yaakov would have resolved never to favor one child over another. He doesn’t. This week the Torah relates to us that Yaakov blesses Yoseph’s children, Menashe and Ephraim. In addition to singling out those grandchildren for a blessing, he does another provocative act. He switches the order of their blessings, as he blesses Ephraim, Yoseph’s younger child, before Menashe, the older one.

There are two points we must analyze. Why did Yaakov, still reeling from the terrible ordeal he endured due to favoring Yoseph, overtly display his preferences towards the next generation? Was he not fearful of evoking jealousy among all his grandchildren who were first cousins of Menashe and Ephraim? Also, why did he switch the first and second child in the same family? Was he not fearful of, once again, evoking jealousy among brothers?

Rav Shlomo Zalman Auerbach zt”l had one steadfast rule subsequent to delivering his daily lecture at Yeshiva Kol Torah in Jerusalem. After he finished discussing a particular sugya (Talmudic topic), and proceeded to the next sugya, no one was allowed to ask a question about the previous one. This approach would prevent confusion among the many students in attendance. It was therefore to the amazement of all the pupils when Rabbi Auerbach entertained a question from an otherwise very quiet student on a topic he had finished discussing twenty minutes prior. He proceeded to backtrack to the earlier topic and reexamined the entire thought process in intricate detail. All the students were astounded. They had distinctly remembered their Rebbe explaining everything clearly the first time. After the lecture a few of the older students approached the sage to question his favoring the younger student with his departure from an otherwise sacred rule.

Suddenly they realized that the student in question had been at the Yeshiva for almost a year without ever asking a question in the middle of a discourse. Today was the first time he mustered the courage to ask. Had the Rosh Yeshiva dispensed with the question as normal procedure would have dictated, he may never had asked again. Rav Auerbach departed from protocol and fear of invoking jealousy to give the young student a new confidence that would help him emerge as a true scholar.”

My grandfather zt”l, once explained to me that there are certain actions that must be taken without fear of invoking jealousy. Certain children need more attention, more care, and more encouragement. You must do what is correct in certain circumstances and hope that the other siblings will understand. Yaakov’s grandchildren all lived under his tutelage in the relative security of a traditional society. There were scores of cousins, uncles and aunts whose presence lent an atmosphere of ancestral observance. Yoseph’s children were unfortunately raised in a society wrought with idolatry. Their only link to tradition was the steadfast memories that Yoseph brought with him in his sojourn. Thus, Yoseph’s children needed special blessing.

Reb Yaakov continued, “Yaakov Avinu also understood that even in Yoseph’s family there was a difference in the children. Menashe, the first-born was thus named as a grace to Hashem who allowed Yoseph to forget the terrible hardship he endured both in Egypt and in his father’s household. Ephraim, on the other hand, is so named as a recognition of Yoseph’s prosperity in a difficult land.

“Menashe represents the memories of the ‘Old World.’ As long as there is an attachment to that world, perhaps there is less need for the blessing of the sage. But if the child represents the prosperity of the ‘New Country,’ it is very likely that he may cast off his heritage and seek a totally new culture and inheritance. That child needs special warmth and blessings — before any other child”

There are times when conventional protocol is out-of-place. When dealing with special needs, special conduct must overrule the norm. One must weigh the needs of the individual and the reactions of others. The proper decision will benefit both.