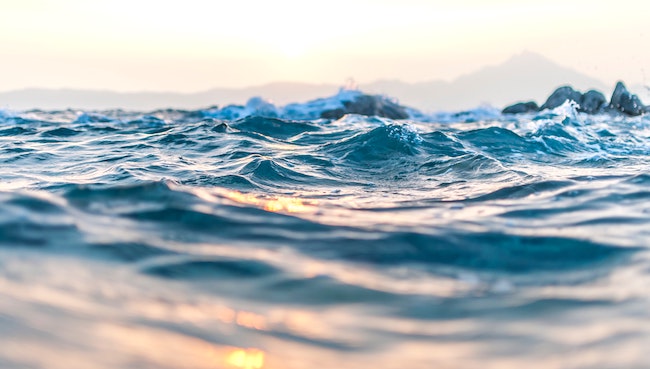 The Rising Waters of Menschlichkeit 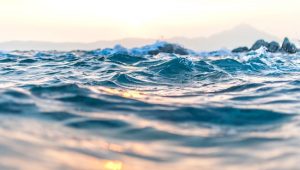 Avraham [Abraham] sent his servant Eliezer on quite a difficult mission. Find a shidduch [match] for not only the world’s most eligible bachelor, but for its most spiritual. Yitzchak [Issac] was designated by Hashem to be offered as a sacrifice. He never left the land that would one day become Israel. And he was raised by the founders of Judaism, Avraham and Sarah.

It isn’t easy to find a match for such a special individual. Avraham made Eliezer promise that he would not bring back a Cannanite woman for his son. Instead, Eliezer was to search among Avraham’s family in Charan and find a suitable maiden for the sacrosanct young man.

Laden with gifts, Eliezer left for Charan. As a selection criteria he devised a sure-fire approach. “Avraham,” he thought, “is the epitome of kindness and hospitality. Surely Avraham would want those qualities prevalent in his daughter-in-law.” He prayed to Hashem to guide him. “When I arrive in Charan, I will ask a maiden for water. The maiden,” he thought, “who replies by saying, ‘drink, and I shall even give your camels to drink, [and drawing water for camels who had just completed a long desert journey is no simple task]’ must be the one who is designated for Yitzchak.” (Genesis 24:13-14)

The exact scenario that had been prayed for actually occurred. As Eliezer stood by the well in Charan, Rivka [Rebbeca] walked toward it. The posuk (verse) tells us that as soon as Eliezer watched Rivka begin to draw water, he raced toward her and asked her the pre-determined questions. The gracious response led to our destiny.

The Medrash questions why Eliezer raced forward to greet Rivka. It answers that as Rivka went to draw water, Eliezer saw a miraculous event. As she lowered her bucket, the waters in the well rose to greet her. Therefore Eliezer ran to greet this maiden, as this was a spiritual individual who must truly be Yitzchak’s bashert (pre-ordained).

Yet, if such a miraculous event occurred, why did Eliezer continue with his pre-planned act? Why did he ask Rivka for water and wait until she responded by offering drinks to both him and his entourage? Also, when Eliezer discusses the entire scenario with Rivka’s family and tells them why he decided upon Rivka, he repeats the story of Rivka’s grace and hospitality. Yet Eliezer fails to mention of the miraculous incident of the rising waters.

In the Slobodka Yeshiva, nothing was as important as the study of Torah. Students who excelled in their diligence and ability were viewed in awe. But the greatest reverence was saved for the founder of the Yeshiva, Rabbi Nosson Zvi Finkel, the Alter [Sage] of Slobodka (1849-1927). With his brilliance, humility and great character, he set the tone of the entire Yeshiva.

One day two students were discussing a new young man, Isaac Sher, who had just entered the Yeshiva. “Isaac is a true ilui (prodigy),” said one. “He knows the entire Shas (Talmud) and Shulchan Aruch (Code of Jewish Law), by heart.”

After the other boy listened as the first extolled the intellectual virtues of Isaac Sher he added meekly, “I had a conversation with him the other day. He is truly a geshmahkeh mentch (man of character and charm).”

“Geshmahkeh mentch?” questioned the first student in a scoffing tone. “Is that all you can say about him? We are talking about the greatest mind ever to step foot in this Yeshiva and all you can say that he is a decent and kind fellow? I see you don’t appreciate a person’s true value.”

With that the disgusted student began to walk away, but the towering presence of the Alter of Slobodka blocked his path.

“No,” he said firmly as he motioned to the humiliated student. “That young man is correct. Reb Isaac’s greatest quality is that he is a geshmahkeh mentch.”

The Alter eventually took Reb Isaac Sher as his son-in-law.

Eliezer was emotionally impressed by the miraculous rising waters; however, he composed himself. Miracles were not the criteria needed to become Yitzchak’s wife. He knew that character transcends any miracle or genius. In finding the wife of a patriarch and mother of a nation he did not look for Rivka the miracle worker. He looked, and found, the geshmahkeh mentch.