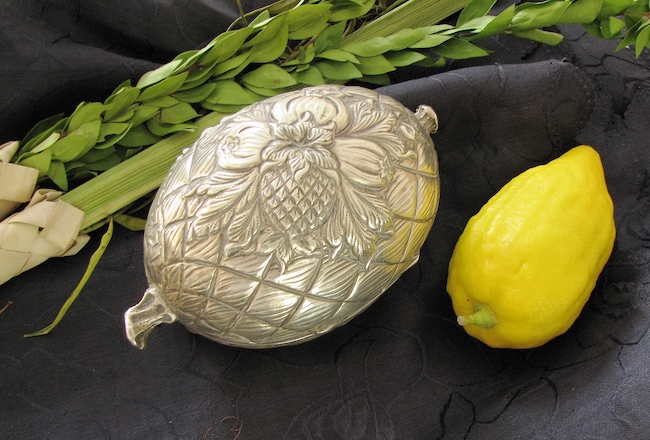 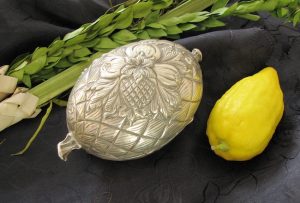 Something is very special about Jewish Holidays. Of course, the atmosphere is unique, the rituals are delightful, and the warmth and spirit are inspiring. However, there is one particular aspect about every Jewish Holiday that makes it different than Shabbos. Hashem gave the ability to declare the dates of the holidays specifically to His people. The months of the year are determined exclusively by the Bais Din (Jewish Courts) who establish when a month begins and when a month ends. Thus, the Bais Din actually controls the destiny and timing of the holidays. If Rosh Chodesh is determined to be on a particular day, then the holiday that is to fall on the 15th day of the month is determined by Bais Din’s initial Rosh Chodesh declaration.

In this week’s portion, The Torah states this enormous power clearly and emphatically as it enumerates the holidays and details many aspects of their observance. The Torah defines the Yomim Tovim as, “Hashem’s appointed festivals that you are to designate as holy convocations” (Leviticus:23-2). Clearly, the Torah states that it is us, the human court system that is to designate the holidays. In fact the Talmud relates that Rabbi Gamliel had declared the first of Tishrei on a particular day and was challenged by Rabbi Yehoshua who would have had declared Rosh Chodesh (the new month) on a different day. Tishrei is the month in which Yom Kippur occurs and the discrepancy in the Rosh Chodesh date raised major ramifications. So important was the concept of a unified declaration as to when the month begins and ends, that in order to authenticate the ruling of his Bais Din, Rabbi Gamliel asked Rabbi Yehoshua to visit him on what should have been the latter’s Yom Kippur with his staff and money belt.

So Hashem declares that it is we, who declare the holidays. Yet the verse that says, “Hashem’s appointed festivals that you are to designate as holy convocations” ends with the words “these are My appointed festivals” (Leviticus: 23-2)

What does the ending, “ My appointed festivals” mean? Why is it necessary? Didn’t Hashem just tell us that we declare the Yom Tov?

After Israel liberated Jerusalem in the aftermath of the Six-Day War, it found itself with additional territory. One particular parcel, a Jordanian military base that overlooked the capitol and was used to shell the civilian population, was purchased by a real estate magnate. He decided to allow an educational institution to use the large parcel until he decided what he would do with it.

The dedication ceremony was full of pomp and circumstance. Everyone was delighted that the very place that was once a bastion of terror was now becoming an institution of education. An Israel Army general named Ben-Uzi was the guest speaker. After discussing the virtues of the philanthropist and the institution, he ended his speech with the following impression. “Imagine,” he exclaimed, “only a few weeks ago all of this land was theirs. And now, “he paused and added triumphantly, “it is ours!”

All of a sudden, a voice interrupted. It was none other than the philanthropist himself. “Ben-Uzi!” he declared, “Oh, no. It is not ours. It is mine!”

G-d Almighty gave the sages tremendous power in establishing the Yomim Tovim. They could change the dates and fate of Passover or Yom Kippur by declaring the New Moon either a day earlier or later. Yet Hashem still wanted to re-affirm one point. No matter how much power the Bais Din might have, they were to remember one simple fact. The Holidays are Mine. When humans take too much control, they may tend to give an all-too-human character to the holiness of the festival. Passover may become the festival of liberation from physical bondage with no mention of the spiritual liberation we also experienced. Sukkos may be rendered the holiday of the homeless and the meaning of the spiritual clouds may be totally ignored. Shavuos may become a celebration of intellectual acquirement and not a celebration of our bond to the holy Torah. Even as we revel in the fact that we declare the holidays, Hashem is there to remind us, albeit gently, “No, Ben-Uzi, they are mine!” Good Shabbos

Dedicated by Mr. and Mrs. David Sklar in memory of Meyer Sklar

If you enjoy the weekly Drasha, now you can receive Parsha Parables – A collection of the best of Drasha through Project Genesis’s bookstore at a very special price!