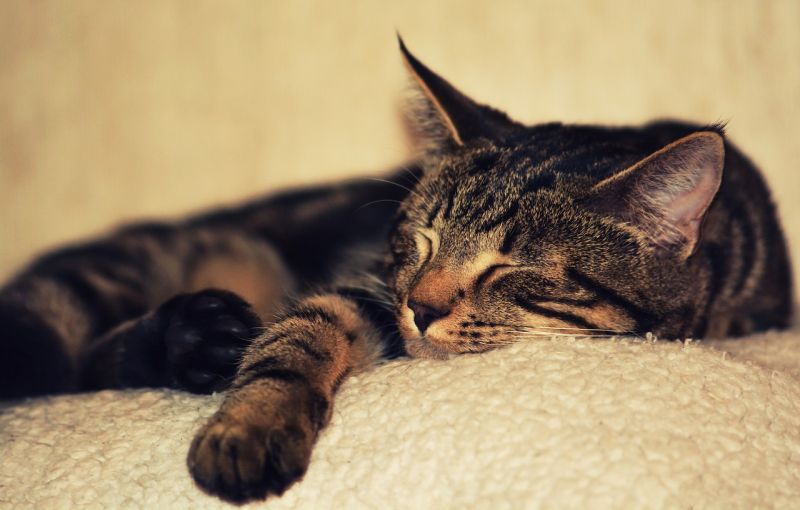 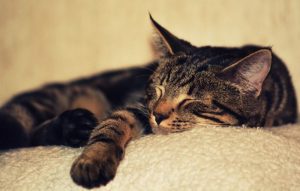 Horatio Alger could not have written it better. This week, Yoseph is transformed from a brutalized, libeled and mocked slave into the Viceroy of Egypt, the world’s most powerful nation. In a matter of moments Yoseph, derided as a Hebrew slave, is elevated by Pharaoh to second-in-command and holds the key to the world’s food supply.

Let us analyze the events that led to this rise in power. Pharaoh dreams a bizarre scene. Seven corpulent cows are devoured by lean ones. Diseased wheat stalks consume healthy ones. There is no trace of either the fat cows or robust stalks. Pharaoh woke up in a cold sweat. What could it mean?

Not one of Pharaoh’s advisers was able to interpret the dreams in a meaningful manner. Pharaoh’s butler recalls his own strange dream of two years back. He tells Pharaoh that some Hebrew slave translated it accurately. Perhaps it would be worthwhile to interview him.

Pharaoh released Yoseph from jail and narrated the dream to him. Yoseph, after stating that it is Hashem who interprets all dreams, explained that seven years of famine will ultimately come and devour seven years of plenty that will precede them. The famine will be so powerful that the years of plenty will vanish without a trace. Like the fat cows and healthy stalks that were devoured without a sign, there will be no trace of the good times.

What happened next is startling. As if on cue, Yoseph begins to counsel Pharaoh, the ruler of the most powerful nation on earth, exactly how to preempt the imminent disaster. “And now Pharaoh shall appoint a wise and discerning man who will oversee the seven years of plenty.” Yoseph then devises a plan to store the bounty of the good years in order to preserve it for the famine. He also arranges a method of distribution for the population (Genesis 41:33-37). Yoseph is extremely fortunate. Pharaoh picks him as the “wise and discerning man”!

Upon reading this section, I was amazed. Yoseph’s interpretations followed rejections to a host of other interpretations, all by advisers who were well acquainted with the king. Yet, Yoseph, a lowly newcomer, who had received his first bath and haircut moments earlier, supplements his interpretation by declaring to the King of Egypt exactly how to resolve the ensuing problems. This happened even before the king acknowledged his approval of the dream’s interpretations! How dare this slave, released hours ago from prison, add his advice on domestic agricultural policy to the foremost ruler of the world?

A young American who was engaged to an Israeli girl entered the study of the Gerrer Rebbe in Jerusalem. “I am soon to be married and have no friends or relatives in Israel. I was told that the Rebbe has insight in these matters. Perhaps the Rebbe can guide me in my decision.” The young man laid some architectural plans on the table and the Rebbe peered over them intently. After a few moments, the Rebbe suggested a few changes that the soon-to-be-married fellow understood, but was not sure if he would be able to convey them to the Israeli builder.

The young man returned to his Yeshiva that afternoon elated. A few of his friends were astonished, not only that he gathered up the courage to discuss a mundane apartment with a great tzaddik, but that the Rebbe gave him time and advice in the matter. The young man searched the Yeshiva for someone who was fluent in Ivrit to accompany him to discuss the changes with the architect. A few days later, he went to the building site accompanied by an Israeli friend who began to explain the Rebbe’s suggestions to him.

Yoseph understood the challenge that lay before him. It would be thoughtless and irresponsible to interpret a dream and walk away. If he had the solution to the problem, it was his duty to suggest it. That was not without risk. Pharaoh might have considered him a yenta. How dare a lowly slave with intuitive powers tell the King of Egypt how to conduct domestic policy! However, Yoseph went beyond his initial calling. He felt that if the whole solution to the problem was in his hands, then withholding it was just as rash as misinterpreting the dream.

The ball was thrown his way and he knew he had to do more than just catch it. He had to carry it.

Dedicated by Ben and Beth Heller in memory of Sidney Turkel
Good Shabbos!