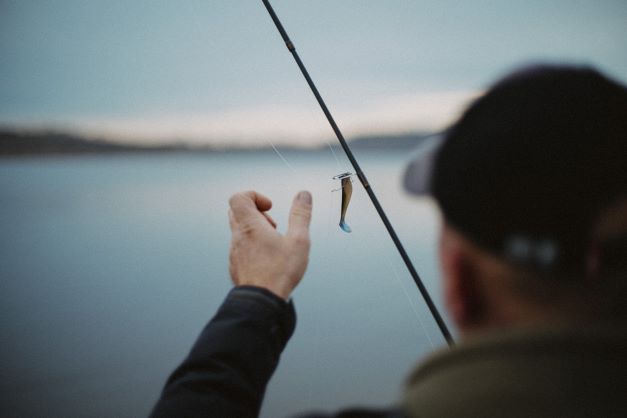 The Lure of Life 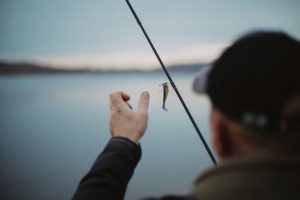 Rarely do we find that Hashem’s commands assume personal connotations. The commands are meted for the sake of Judaism and the glory of Heaven. Yet, disturbingly, we find the mission of the spies defined with very personal invectives. The Torah begins with Hashem commanding Moshe, “Send for yourself spies to scour the land of Israel.” Why is the command tainted with such a personal epithet? Is Moshe sending the spies for himself? In fact, Moshe reviews the entire episode in Deuteronomy, stating how the idea of spies found favor in his eyes. The commentaries are quick to point out that the idea found favor in Moshe’s mortal’s eyes, but Hashem disapproved. Therefore He told Moshe send the spies for yourself. “As far as I am concerned,” Hashem infers, “it is a mistake, but if that is what you desire, then proceed.” Thus the words, “send for yourself spies.”

Of course, the dire consequences of the mission are well known. The spies returned and maligned the Land of Israel. They were punished along with the entire nation that joined them in their misconceived sorrow, and the next 40 years were spent wandering in the desert.

But we are human, and our intentions are tinged with mortal bias. Isn’t every mortal action filled with human bias and mortal partiality.

A wealthy man decided to take up the sport of fishing. He rented a cottage near a Vermont lake and barreled into the local sport and wildlife shop and demanded to see the manager.

“I want to buy the best of everything: the most expensive rod and tackle, the best hooks, anglers, and even the most exquisite bait!” The store owner, who had seen his share of city-folk, was not impressed. He instructed a young salesman to follow the man around the store and serve as a human shopping cart. The man chose the most exquisite rods and reels; he selected a mahogany tackle box and a refrigerated bait cooler. Money was no object, and the fisherman-to-be selected the finest of all. The enthusiastic young salesman was extremely eager to please and offered him every imaginable fishing item and accessory. The owner, a crusty and seasoned Vermonter just smirked at the naivete of the new-found angler.

As the tycoon approached the checkout counter, he noticed brightly colored, hand-painted fishing lures whose prices were as outlandish as the colors. “Wow!” he exclaimed, as he gathered a bunch into his hand. “These look really wonderful!” Then he turned to the manager and in a voice sounding as well informed as possible, he asked the owner, “do fish really go for these?”

Moshe reluctantly agreed to the whims and premonitions of a nervous and anxious nation. He agreed to their pleading to allow spies to check the land that they would ultimately inherit. But by no means was it a Divine mission. Hashem told Moshe send spies for yourself. He taught Moshe that missions that are fueled by self-fulfillment are doomed.

Often, we stand at the check-out counter of life and choose the impulse items with the view that they are necessary for our success. We marvel at the brightly-colored lures and find it hard to imagine life without them. We rationalize that they are needed for the sake of family, livelihood, and even spirituality. We think we are purchasing them for lofty reasons and negate the fact that perhaps selfishness and insecurity are the driving forces behind the proverbial sale. We buy them thinking that they are the items that will catch the fish, but ultimately, we are the only ones caught!

Moshe was about to send spies on a seemingly sacred mission. The mission may have been falsely justified in hundreds of different ways: the operation would save lives, it would prepare a young nation for a smooth transition and pave a new level of spirituality for the fledgling folk. But those were not the true objectives. There was selfishness involved. And the mission was doomed. For the road to the lowest of places is paved with disingenuous holy-intent.

Therefore Hashem told Moshe that there is only one motivation behind the mission. They are not sending spies for Hashem. The nation is sending spies for its own ego and insurance. “Send them for yourself.” G-d does not need scouts, guides, or pathfinders. He does not sell to fish. He just may yield to those who are selfish. And ultimately they get the hook.

Yasher Koach to the hundreds of responders to my request for a back of the new book quote. I received letters fron South Africa to Singapore, Taiwan to Tel Aviv and even exotic places such as Woodmere! (Kudos to Rabbi Friedman!)

A great big Yasher Koach to Mayer Winter, who publishes Bain Gavra L’Gavra, an amazing 40 plus page compendium of internet Torah! I will try not to miss my part in it!