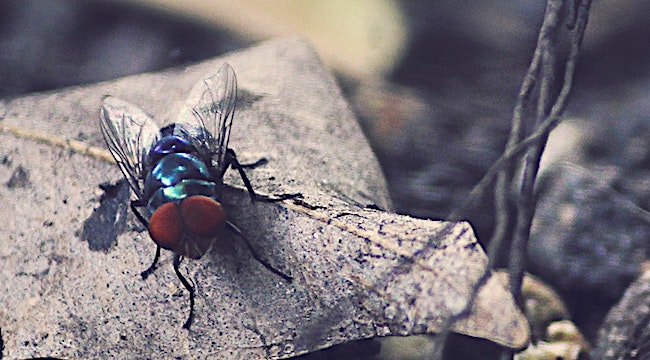 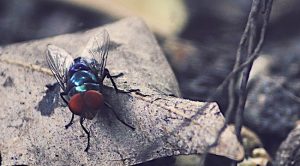 This week’s portion discusses an array of issues, among them entering and conquering of the land of Canaan, which was to occur shortly. The lands that the Israelites passed on their quest to conquer Canaan were inhabited by various tribes and nations: some of them Israel was allowed to conquer, while other lands were forbidden.

Even while nearing Canaan, there were nations the Israelites were warned not to provoke or attack.

Moshe tells the people, “Hashem said to me, ‘You shall not distress Moab, and you shall not provoke war with them, for I shall not give you an inheritance from their land. For to the children of Lot have I given Ar as an inheritance. The Emim dwelled there previously, a great and populous people, and tall as the giants. They, too, were considered Rephaim, like the giants; and the Moabites called them Emim.'” (Deuteronomy 2:10-11).

There seems to be an important discussion about the land of the Giants.

Moshe refers to the Emim, who live in the land that was allocated to Avraham’s nephew Lot. The verse seems to extend itself by explaining that the people living there are not Rephaim, rather they are Emim, who are often referred to as Rephaim, because they have Rephaim-like attributes.

However, Moshe explains to his people that those giants are not really Rephaim, rather they are actually Emim. Obviously, this whole identification process is a bit confusing. Rashi helps us understand the issue. “You might think that this is the land of the Rephaim which I gave (promised) to Abraham (Gen:15:20), because the Emim, who are Rephaim, dwelt there formerly (and they are one of the seven clans whose land you were to possess), but this is not that land, because those Rephaim I drove out from before the children of Lot and settled these in their stead” cf. Rashi on Deut. 3:13.

Rashi explains that though the land of the Rephaim was promised to Abraham, and as such should be rightfully inherited by the Jews, the land of Ar was not promised to Abraham. Ar was promised to Lot. If the Children of Israel expected to inherit Ar based on the fact that giants who were called Rephaim live there, Moshe corrects their misunderstanding. “You see,” explain the commentaries, “these giants are really not the Rephaim variety of giants. They are the Emim variety. The original Rephaim were long gone and replaced. The Jews were promised the land of the Rephaim and not of Emim, who both resemble and are referred to as Rephaim.”

Truth be told, all this seemingly irrelevant classification must have relevance to us students of the Torah. Why, otherwise, would the Torah spend so much time and verbiage on it? Why would it warn us not to confuse the Emim with Rephaim? It should just say, “Keep out of Ar, it goes to Lot!”

This story is true, I altered the details to spare the concerned.

Many years ago, during an extreme heat wave, a certain food manufacturer was cited by the Department of Health and the USDA for having an infestation of a particular species of a moth in its manufacturing facility.

Immediately, the board of directors sent its representatives to inspect the factory as well. After all, having insects in the plant were very bad for business. Not only could the government shut them down, they were a health hazard as well! A team of inspectors came to the plant to see how they should address the problem.

While going through the factory, a Vice-President popped the lid off a container of raw nuts. Like a tornado rising, a swarm of insects emerged from the bin. Shocked and dismayed, he called over one of the workers. “Do you see this?” he shouted. “Look at these flies!”

“Don’t worry, sir,” smiled the worker. “Those ain’t the government flies. Those are the regular flies!”

As Jews, we must be careful not confuse the Emim and the Rephaim, the Edomites with the Ammonites, or the Sichons, or the Ogs or even the icebergs with the Greenbergs. We may not want to see differences in a world that wants to see black and white. But the Torah teaches us this week that no two nations are exactly the same. And no matter how tall they may appear, no two giants are alike.

This week’s Drasha / Faxhomily is Dedicated by the Hirsch & Friedman Families, in memory of Henry Hirsch.