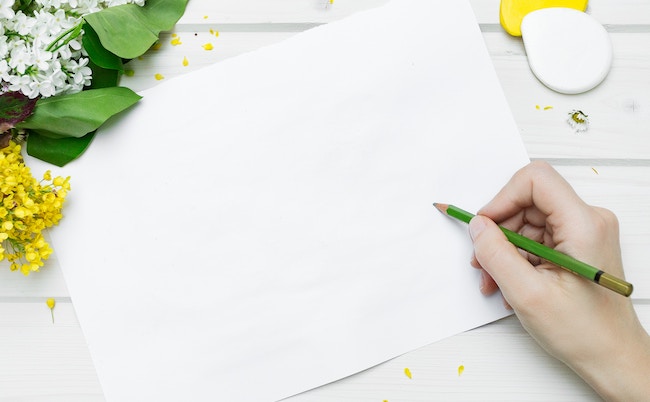 Entirely Up to Us 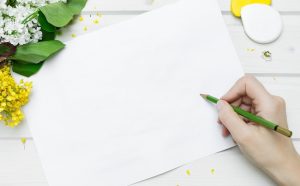 And the children struggled within her, and she said, “If so, why is this to Me?” And she went to inquire of HASHEM. (Breishis 25:19)

One could easily argue that Essav was placed in a disadvantageous position in life. He had a prenatal disposition for idolatry. Later he was born ruddy, an indication that his tendency was to spill blood. The poor guy! Why in the world should he be judged and titled as a Rasha- Wicked!? This was who and what he was! This was not the result of his free willed choosing.

Then on the other end of the spectrum the same question can be asked. How can Yaakov be crowned a Tzadik? He too had a prenatal disposition, but his innate drive was to learn Torah. So how can he be rewarded as a Tzadik? It wasn’t his doing! He was born intrinsically excellent.

This question I presented to Rabbi Ezriel Tauber ztl. many years ago. He explained as follows. There are two general ingredients that make a person into what he is. One is nature and the other is nurture. Sometimes a person is born with difficult nature but he has to counter balance that a warm and loving nurturing environment. Sometimes a person with a very good nature has a rugged and challenging environment.

Now we can look at Essav. Although he naturally had terrible tendencies, look at the quality of people that surrounded him. His grandfather was Avraham Avinu. If we would could see Avraham Avinu for one split second, our lives would never be the same. Take any 100 Rebbes and put them together and then multiply their holiness times 1 million and maybe – maybe we have a sense of who he might have been. Then he had a father Yitzchak Avinu and a brother Yaakov Avinu. His mother was one of the 4 great Imahos- Matriarchs that we bless our daughters to be like every Friday Night. He grew in the midst of the greatest of the greatest people that have ever walked on the planet. Yet his heart remained cold and distant.

The Talmud declares, “One who is greater than his friend, has a bigger Yetzer Hara –negative inclination.” Great people are not born great. They often have to struggle to overcome some overpowering negativity. In the process they not only achieve goodness but the rise to greatness. A friend told me recently that someone took a handwriting sample of Reb Chaim Kanievsky Shlita to a handwriting expert to be analyzed. The expert said, “I don’t know too much about this person but I can tell you one thing, he can’t sit still for a moment and he has no power of concentration!”

The person who brought the sample was astonished. Nothing could be further from the truth. Reb Chaim learns the entire Torah every year and when there’s a leap year, an extra month, he writes a Sefer. Probably, no one on the planet has proven to have greater power of concentration than Reb Chaim Kanievsky, the greatest Talmud scholar alive today. This man later gave a ride to Reb Chaim and he reported to him the surprising findings of the handwriting expert. Reb Chaim was not surprised. He told him,”This is my nature but I changed it!”

What was Yaakov’s great merit, that he deserved to titled Tzadik? Look at who he had as a near neighbor, a twin brother, Essav, one of the most charismatic fakers of all time. His accomplishment was to remain uninfluenced. Life is dense with advantages and disadvantages. What we become is entirely up to us!