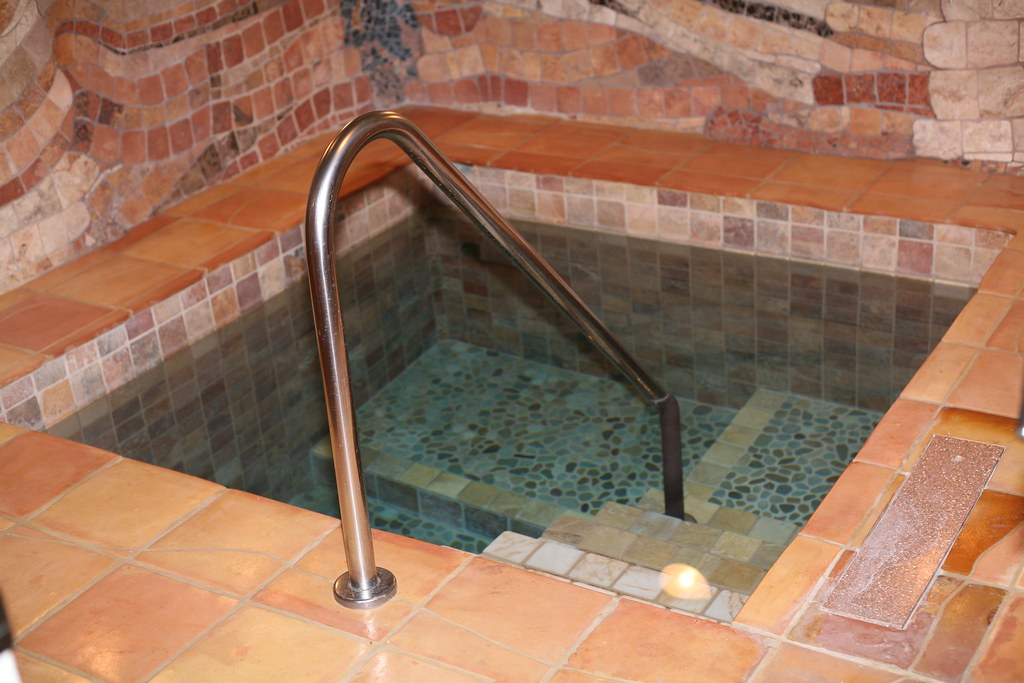 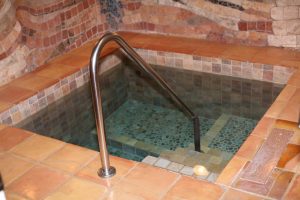 Yom Kippur is a holy day. So much can be accomplished in that short window of time. What a difference a day can make, that is, if this golden opportunity is properly utilized.

It was many years ago and I was leaving the cozy confines of Yeshiva and the blessed coercion of a Torah community to venture into Manhattan to learn Torah with businessmen. I was greatly concerned about what effect that environment would have on my being. Just a few trips already had left me feeling irreparably stained. What would become of me if I would go there every day!?

It used to be that the great difference was whether or not one had a TV. but in the big city you are in the TV. You become a part of the group mind just by being there. What was I to do!?

I asked my Rebbe, Rabbi Ezriel Tauber ztl. He told me to go to the Mikvah every day. He pointed out to me where the Rambam waxes poetically and refers to the Mikvah as “Mei Daas” waters of knowledge!

It wasn’t an easy decision. It meant getting up earlier every day. I tried it a few times and I discovered that there was absolutely no comparison between the days I went to the Mikvah and the days I did not. It was as King Solomon said, “Yisron HaOhr Min HaChoshech- The advantage of light over dark.”

On the days I went to the Mikvah I was armed with purpose and purity and I felt like a hot knife slicing through butter. Based on my experience I decided to “jump in” (all puns intended). I started going every day without fail and it proved itself continuously to be worth the time and effort.

The year passed and the holy day of Yom Kippur arrived. I was feeling the whole day that I was missing something that had become a part of me. It is forbidden to bath on Yom Kippur. So the Mikvah is out of the question. Now most of the day had passed and with much heart wrenching effort. After davening continuously all day long, the Yeshiva took a brief twenty minute break before Neila.

I couldn’t resist the chance to express my feeling of lack, so I approached Rabbi Tauber and I shared with him how I miss the Mikvah. He looked at me with a look that shouts and he said to me shocking words. “If you think you need the Mikvah today, you don’t know what the whole day is about.” I was devastated. Almost the entire day passed and I don’t know what it’s about. Then he explained, “You’re in the Mikvah!” The Mishne in Yoma concludes with words from the Navi, “Mikvah Yisrael is HASHEM!”

The actual quote is, “Rabbi Akiva said: How fortunate are you, Israel; before Whom are you purified, and Who purifies you? It is your Father in Heaven, as it is stated: “And I will sprinkle purifying water upon you, and you shall be purified” (Ezekiel 36:25). And it says: “The ritual bath of Israel is HASHEM” (Jeremiah 17:13). Just as a ritual bath purifies the impure, so too, the Holy One, Blessed be He, purifies Israel.”

On Yom Kippur we are Toveling in Yud and Hey and Vuv and Hey. This is the strongest universal cleansing agent possible. Just the idea that we are soaking ourselves in the ultra-holiness of the day and our Father our King is reaching worlds beneath His dignity and bathing us, separating the dirt from the person himself has proven enormously comforting ever since that brief exchange.

Also, believing this and understanding the dynamics of the day makes the cleansing process that much more effective. It removes those barriers separating us from HASHEM effectively converting the entire day and all days potentially into Y’mei Daas, that is days of Knowledge!