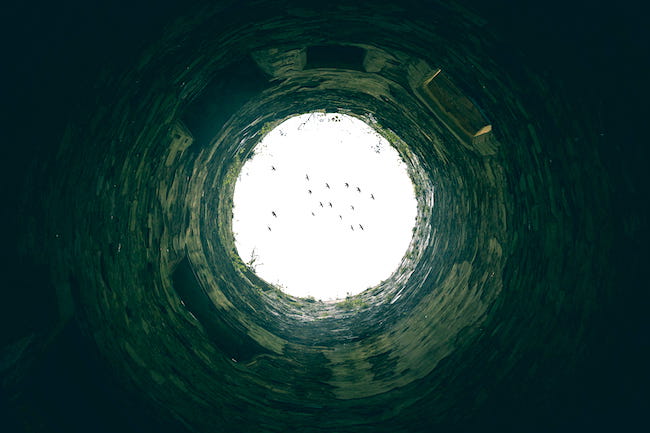 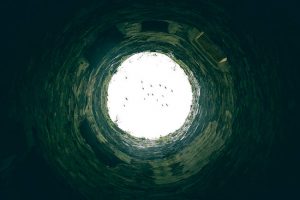 When the people saw that Moshe was late in coming down from the mountain, the people gathered against Aaron, and they said to him: “Come on! Make us gods that will go before us, because this man Moshe, who brought us up from the land of Egypt we don’t know what has become of him.” (Shemos 32:1)

This is the introduction to one of the great mistakes of all time, the Sin of the Golden Calf. We are still mopping up the fallout from that terrible event. It was beyond tragic. HASHEM even offers Moshe the option of wiping out the entirety of the Nation of Israel and starting again from him. Had Moshe not fought ferociously against it, it just might have been. That shows us how horrific this deed was and how it shattered the heavens in cosmic way we cannot comprehend.

We look on in horror as we review this incident over and over again through the ages. Maybe it’s a sign of the weakening of generations but I am left asking myself a fundamental question. I intend no irreverence in asking. I don’t mean to be cynical. It just needs to be asked and spelled out clearly so this dull heart can understand. What’s so bad about idolatry? Let me count the ways. Why is it so terrible? Let us try a few approaches.

Firstly, the primary and ultimately the most important relationship we can hope to have in life is with HASHEM. King David says, “As for me, closeness to HASHEM is goodness!” That is our mission. That is the goal. Without that we are, in the grand scheme of things, lost!

The Maharal studies the Ten Commandments not only in a linear fashion laying out a case for the logical flow of ideas but he also explains them in horizontal pairs. How does number 1 match up with number 6 and 2 with 7. Number 2 is the admonition against idolatry and it’s no mistake that number 7 is the warning against adultery. Choosing to be loyal to other gods is an act of supreme disloyalty and a break trust in our relationship with HASHEM.

Now, what is the importance and necessity of the second Commandment? After The Almighty introduces that He is G-d, why then do we need to be told to have no other gods. That’s strange!
Why is there an admonition against idolatry immediately following the bold and open revelation of The Creator Himself? Our classic commentators tell us that the first of the big ten is the head pin, the impetus for all the positive, active Mitzvos. The second is the driving force behind all the negative or prohibitive Mitzvos. How does that help us?

Little Chaim comes running into the house after school. He waves quickly and casually “Hi!” to his father who’s planted there in his seat on the couch. Father stops Chaim and asks him where he’s off to in such a hurry. Chaim informs his father that he’s going to get his ball and his glove, his bat and his cleats and join the other guys out on the field. Father shakes his head solemnly and reminds Chaim of their prior agreement. “Last night was your aunt’s wedding and you were up late. The deal was that tonight it would be homework, dinner and early bed!” Dad says firmly. Chaim slinks off deeply disappointed, banging his feet and slamming doors in protest.

Five minutes later, though, that same disgruntled Chaim goes running gleefully past his father in the other direction with all his baseball paraphernalia. “Where are you going?” booms Father, amazed at the temerity of his little son. With a confident smile Chaim replies, “It’s OK Dad, I asked Mom!” as he scoots out.

When our father, our boss, our superior commands us to do something it’s hard to avoid getting the job done. If The G-d who spoke to the entire Jewish Nation on Mount Sinai also tells me to bind my head and arm with little black boxes and straps, I’ll feel compelled to take my blood pressure every day simply because I was told to do so by the Creator.

However, if I am told not to do something, something that I have a desire to do, then the devilish genius within begins to search feverishly for a second opinion. Let me find or create a god, a rabbi, a religion that legalizes what I want to do so my conscience can be quieted. Then like a drug it’s hard to escape!

This is the genesis of idolatry. When one is capable of consciously abandoning the most important and ultimate relationship to justify a low urge then he is in deep deep trouble.