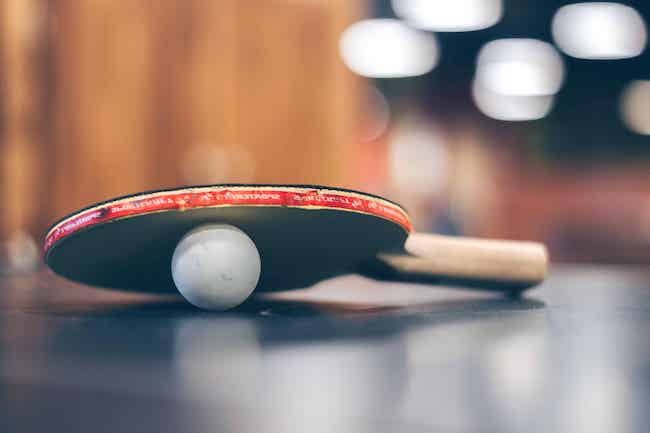 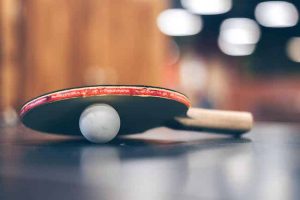 At the center of the encampment of the Jewish People in the desert was the Mishkan. In the center of the center, the heart of hearts, resided the Kodesh Kedoshim, the Holy of Holies. The centerpiece of the Kodesh Kedoshim was the Aron – The Holy Ark. Inside the Holy Ark rested both sets of the Luchos- Tablets, the first ones that were broken and the second ones that Moshe carved out. There was also to be found in there a Sefer Torah written by Moshe. The entire life of the Children of Israel circled around this exquisitely holy place. What do we learn from this seemingly simple arrangement?

Years back I was in Jerusalem for the summer with a group of American college students who were getting their first taste of Judaism at Yeshivas Ohr Somayach. Thousands have found their way home and built newly found Torah families through the portals of that special place. It was lunch time. I was sitting alone, absorbed, supposedly, in a Gemora. The Bais Midrash eerily quiet. Suddenly, the Dean, Rabbi Nota Schiller shlita strode in with his arm draped over the back of what I presumed to be a potential benefactor of the Yeshiva. I was perfectly positioned to hear every word of his elegantly poetic presentation.

He pointed to the Aron Kodesh and said, “You see that magnificent Aron Kodesh?! That tells the story of our students. It was once proudly adorning a beautiful shul in Europe that was ravaged during the second world war. Someone discovered the Aron Kodesh, took pity on it and had it disassembled and shipped off to America.

There it sat in a garage in Long Island with an old record collection and other odds and ends for many decades. When we built this Yeshiva, the owner decided to have it shipped here where it was reconstituted and now it stands proudly again here in Jerusalem holding the Torah in its bowels.

So too our student body consists of individuals who came from proud Jewish families, once dedicated to Torah and Mitzvos. The ravages of war and the extended exile diminished all that. Much of the Yiddishkeit that their ancestors had lived and died for had been dismantled. There it sat in broken pieces in a garage someplace in America collecting dust until they found their way here to Jerusalem where they have reconstituted their connection to Yiddishkeit and now they proudly embrace the Torah within.” I was listening with rapture and taking mental notes.

Years later a young surgeon that I was learning with came with me to visit the campus of Ohr Somayach in Monsey. I was showing him around. We peaked into a room where there was a daily Alumni Shiur and morning Minyan. Recalling a fascinating fact, I decided to borrow a part of that glorious script. I told him, “Doc, you see this Aron Kodesh. This tells the story of our students. I remember when this campus was being built. We were eating and learning in trailers. One day a carpenter came to divide one of the trailers so we could eat in one and use the other as a new classroom for this Minyan.

There was a broken ping pong table there and I watched as the worker man sawed it into pieces and then reassembled it into a box and covered it with ornate paneling. This Aron Kodesh was once a ping pong table but now it holds the Torah within.

So many of our students were living normal all-American lives, but like ping pong, they realized that when one wins another loses – a zero-sum game, and sensing there must be more, they found their way here to Yeshiva. where they discovered that everyone gains from Mitzvos. They rearranged their priorities, launched new generations, and they proudly embrace the Torah within.