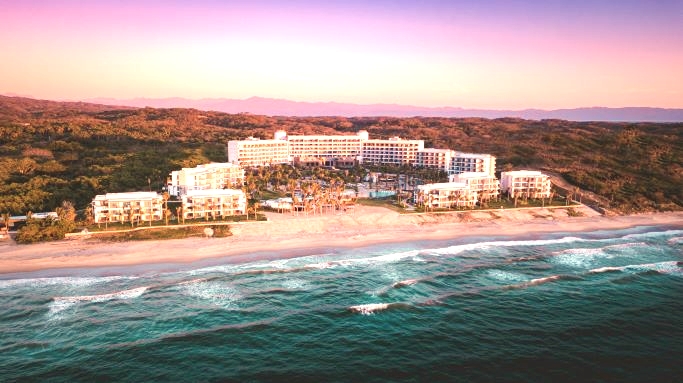 The Best Hotel Ever 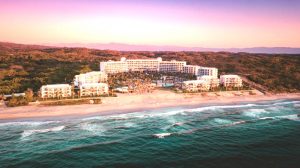 And HASHEM spoke to Moshe in the Sinai Desert, in the Tent of Meeting on the first day of the second month, in the second year after the exodus from the land of Egypt, saying… (Bamidbar 1:1)

The Torah has one entire book of the “Five Books of Moses” with the name “Bamidbar”, literally – “In the Desert”. What is the relevance to us of learning about the life of the Jewish People in the desert way back then? Why was the Torah given in a barren wilderness? Why was our first 40 years of existence as a new nation spent wandering in a desert far from civilization? Couldn’t the Creator of Heaven and Earth find a better hotel for his people? There must have been some major benefits. What were they? What can we learn from life in the desert that can apply to our lives today?

It may prove to be helpful to think in terms of “What would be the ideal setting for learning new ideas, starting fresh, and developing a lasting relationship based on absolute trust?!”

Having just exited the wicked culture of Egypt where we were groomed as slaves for hundreds of years it makes sense that we begin again in a place that is detached from other societal influences. Not only would there be a lot of learning to do, but plenty of unlearning as well.

The story is told about a farmer who came to a tailor to get suited for a new suit for a special occasion. The tailor measured him carefully, they selected a fine cloth together, and an appropriate style. The day of the big event arrived and the farmer came to the big city again to try on his new suit for the big event. The tailor was busy with a customer when the farmer arrived so he handed him the suit and pointed him to the dressing room to put on his brand new professionally tailored suit. The farmer tried with all his might to squeeze the pants on but it was so tight he could hardly breathe when he got them on. He was shouting angrily all the while, “Tailor, what did you do to me?!” Then when he put the jacket on the suit was almost impossible for him to get into. His tones became louder and more intense, “Tailor, what have you done to me!?”

When the farmer stepped out of the dressing room, hardly able to move, the tailor and others around broke out into uproarious laughter. The farmer wondered what there was to laugh about. He was upset because not he had no proper clothing for the special occasion that day. The tailor explained, “Silly farmer, before you put on a new suit, it is important first important to take off those bulky overalls!” The Holy Torah needed to be written on fresh parchment and clean souls that are no longer sullied and encumbered by the past or in competition with other cultures. The mind must first be quieted to be receptive to new ideas and ideals.

Nothing grows in a desert. The Jewish people would have to learn to trust HASHEM and only HASHEM with the daily reception of the Manna. That was that perfect food plan and training ground for forging such a relationship of eternal and absolute trust. Learning is based on a trusting relationship, not just mechanically downloading information. This dimension of trust building and relationship bonding would prove to be a critical factor in our early development as a Torah nation.

The Zohar says that if Adam had eaten from the Etz Chaim (The Tree of Life) before eating from the Etz HaDaas Tov V’Ra (The Tree of the Knowledge – Confusion- of Good and Bad”) then he would have lived forever in perfection. If he would have tasted Torah first and gained objectivity before being detoured and confused with subjectivity and emotions then he would have been able to successfully navigate the world of subjectivity. It’s like reading the instruction manual before putting a model together. Without that instruction manual it is too easy to make mistakes that are often hard and sometimes impossible to undo. Like learning the laws of marriage before marriage actually begins, learning Torah (The Eitz Chaim) in the desert, in advance of entering the Land of Israel and well away from the temptations of the Canaanite culture would be the best way to fix up the oldest mistake in history and give us the greatest chance to succeed in our mission. It really may have been the ideal setting and the best hotel ever!