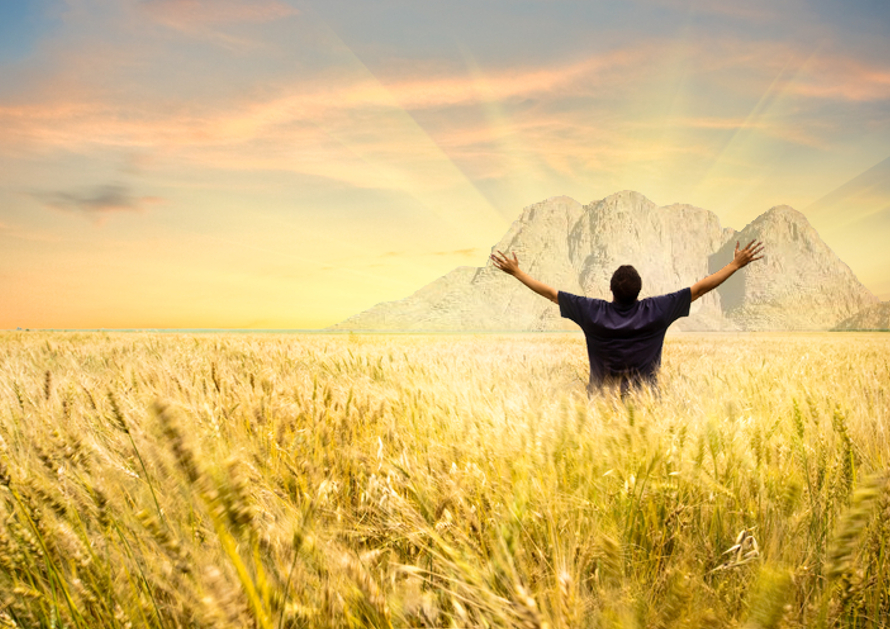 The Conversion at Mount Sinai 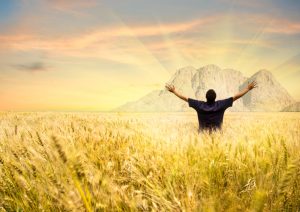 On Shavuos, we read the story of Rus. There are different reasons for this custom. Rus was a geyores (convert); her story reminds us that the entire Jewish People accepted conversion at Mount Sinai. In addition, Rus is the ancestress of Dovid Hamelech, whose yahrzeit occurs on Shavuos.

Marriage of the Siblings

According to one opinion, the sons of Yaakov married their half-sisters. (Rashi, Bereishis 37:35) How were they permitted to marry a relation prohibited by Torah law?

The Maharal explained (Bereishis 46:10). A geir is considered to be like a new-born infant. According to halacha, siblings who convert are no longer considered related. Originally, these siblings were allowed to marry one another. (The Rabbis would later prohibit this.)

The early generations had to go through a conversion process in order to be considered members of the covenant. Since the men and women — children of Yaakov — went through geirus (a conversion process), they didn’t have the status of relatives any more, and could marry one another.

Crying for the Families

However, there seems to be a contradiction. After the receiving of the Torah, we find that the Jews were crying about their families. (B’midbar 11:10) They had married close relatives. Once the Torah was given, these marriages became prohibited; they were crying because they would now be forced to divorce their wives. (See Rashi, ibid.) The Maharal asked: Why should these marriages be forbidden? There was certainly a conversion process at the giving of the Torah; the laws of conversion are derived from Mount Sinai! Since, as we said, the convert is as if newly-born, the halacha dictates that he has no relatives. If so, the generation that received the Torah would be allowed to maintain their marriages (since they were considered converts)!

No, answered the Maharal. The conversion which took place at Har Sinai was completely different. Chazal tell us that (in some aspect) the giving of the Torah was through coercion.

The Maharal did not elaborate. What is the significance here that the Torah was given through coercion?

The Torah Given by Force

The Kli Chemda explained (Bereishis p. 59). The Medrash says that Hashem threatened the Jews with death. “He turned the mountain over them and said, ‘If you accept the Torah — fine. If not, there will be your graves!'” (Shabbos 88a) This analogy really means to say — The entire life of Klal Yisrael is Torah. If you don’t accept the Torah — there you will be buried — you have no life without Torah!

Usually, conversion entails the geir separating from his past family ties. In the case of the Jewish People at Mount Sinai — they were returning to their ancient roots. They were told they must come back.

Only the geir who separates himself from the nations of the world — becomes a newborn person — because he has broken himself away from his parents and family — from the natural pattern of the world. Klal Yisrael, however, were always destined for Torah — because they are the descendants of Avraham, Yitzchak and Yaakov. However, they had to go through the purification process of leaving Mitzrayim.

Rav Moshe Shternbuch (Mo’adim Uzmanim v. 8, 239) discusses a woman who undergoes conversion during pregnancy. The immersion of the mother works for the unborn child as well. However, Ramban is of the opinion that the child is a geir, and the conversion is not complete until he has bris mila.

This is very strange — the Talmud states clearly (Yevamos 93b) that such a child is completely related to his siblings by Torah law. The implication is that he is not regarded as a geir at all!

It must be that he is a Jew by birth, having been born to a Jewish mother. At the same time, he needs a small form of conversion — the bris mila completes this process.

This is indeed comparable to the status of the Jews at Mount Sinai. By birth, they were Jewish, descendants of Avraham, Yitzchak and Yaakov. At the same time, they were lacking a correction — a form of the conversion process — the receiving of the Torah at Har Sinai. However, for a Jew who still needs this correction process, we will not say that he is like a completely newborn person; rather, he is returning to his ancient roots.