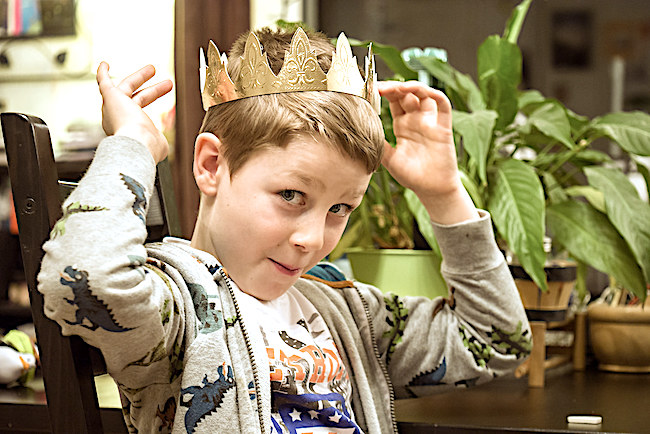 Give the Kid a Break 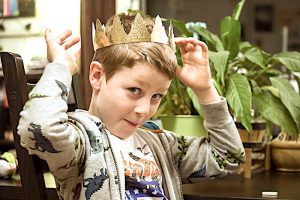 What is the difference between the commandment to “sanctify” the kohen, and the instruction that the kohen “shall be holy to you?” They certainly sound like the same thing! Why the repetition – and in a single verse, to boot!

We can find a solution to this problem by incorporating an ingenious explanation of a pasuk in Koheles: “Woe to you, the land whose king acts as an adolescent, and whose ministers dine in the morning.”[3] The Machtzis Ha-Shekel understands this to mean that the realm of such a king is pitiable only if both conditions are met simultaneously. A youthful king is not a deficit to his subjects (as others explain.) To the contrary. Assuming that he holds on to the throne by adequate performance, he has to possess some real intelligence and leadership ability. If he could successfully perform as leader of the realm at a young age, we can predict that his abilities will only grow with advancing years.

The young king does come with a large disadvantage. Because of his youthful inexperience, he is bound to make some mistakes. He can compensate for them by surrounding himself with experienced and devoted advisers, who will save him from error, and cover for him when he makes one nonetheless.

The young, but otherwise competent, monarch is compromised only when his advisers dine casually in the morning, rather than push off their first daily meal to later in the day, which is the practice of devoted public servants. If the king’s advisers can pamper themselves on an early meal, they necessarily are under-impressed with the responsibility of their job. They won’t show astute judgment in their decisions, nor will they deflect blame from the king when he errs. Rather, they will simply convey the court gossip to their fellow diners, mocking the king in the process. Early in his career, his reputation is tarnished, and he can never recover from the disparagement and belittlement, even after he fully matures. Woe to the land that remains stuck in such a relationship with its leader.

The young kohen follows a similar trajectory. The responsibilities of kehunah devolve upon him at an early age. He is expected to guide and teach the people the ways of Hashem. He will make the mistakes of the young and inexperienced. Therefore, the Torah instructs the people, “Sanctify him.” Rashi explains, “Even forcibly.” This means that even if he is not so holy in his younger years, treat him as if he were. In time, the holiness will be achieved. In the interim, paper over his faults, and allow him to mature into a fit leader.

If you do so, then with time, “He shall be holy to you.” He will achieve the stature and wisdom to serve as a holy teacher of the nation.