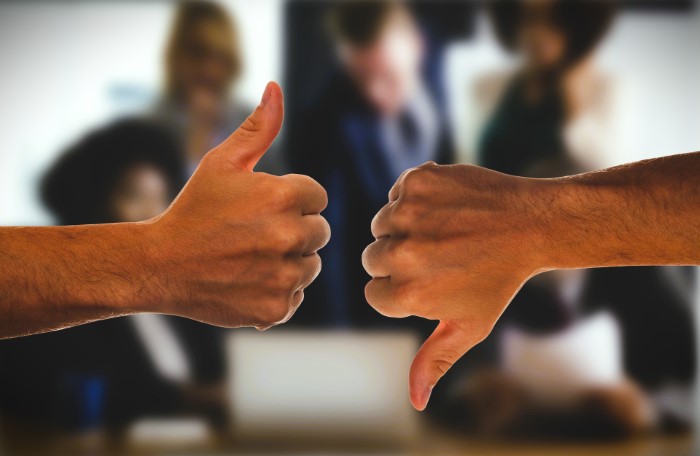 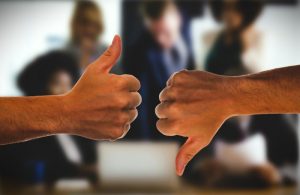 Shul politics are nothing new, and the hapless victim is usually the rabbi. If he is not extra careful, the president and the synagogue board will find fault in what he says, what he does, how he dresses, anything. Even if the rabbi is much wiser and far more learned than his congregation, he is not immune.

But what about the illustrious rabbis of earlier times, the great luminaries whose immortal works infuse our lives with meaning and direction? Did they also suffer from shul politics?

Unfortunately, the answer is yes. The annals of Jewish history are replete with accounts of stellar scholars persecuted and sometimes even driven away by their congregations. How can this be? The very names of these people fill us with awe and admiration, and we would travel great distances if we could but meet them and ask for their blessings. How then is it possible that their own contemporaries treated them so shabbily?

The key to this strange phenomenon can perhaps be found in one of the more baffling biblical mysteries. In the early chapters of Genesis, we read that Abraham recognized and acknowledged the Creator, and that he carried the message of his stunning discovery to the world at large. Many people flocked to him, pledging their loyalty to his views and the way of life he advocated. But a brief generation, we find the Jewish nation still limited to the small but growing family of Abraham’s descendants. What happened to all these converts?

The commentators explain that once Abraham passed away these people were reluctant to accept Isaac as their new leader. They criticized him and drew unfavorable comparisons between him and his father. Left without a leader they were willing to accept, they drifted away from Judaism and eventually reverted to their old idolatrous ways.

What inner compulsion drives people to look at everyone around them with critical eyes, to belittle the great and find fault with the faultless? Why are we inclined to measure our great leaders against the idealized standards of their predecessors?

It is our own insecurities that engender our cynical attitudes. It is only natural for a person to seek assurances of his own importance and self-worth. Some people, however, have such a poor self-image that they can only feel accomplished by tearing down their superiors. Narrowing the perceived gulf between themselves and the great people of their time makes them feel more worthy and important. They can accept the greatness of deceased sages or their own idolized mentors, because they do not feel competitive towards them. But their contemporaries are fair game.

In this week’s portion, the Torah warns against just such an attitude. When two people become involved in a dispute, the Torah tells us, they should bring to the matter to the judge “of those days.” What is the significance of the phrase “of those days”? To whom else would they bring their dispute? The Talmud explains that we are not to measure the judges of our own times against the judges of bygone generations. We are to accept them on their own considerable merits and bow to their judgment.

Two friends were sitting together at the funeral of a prominent community member. A long procession of distinguished personages and family members delivered warm eulogies, bringing tears to many eyes. After the funeral, the two friends walked home in a contemplative mood.

“You know something,” one of them commented. “He was a very fine fellow. I’m going to miss him.”

“Aw, c’mon,” said his friend. “I know you’re not supposed to speak ill of the dead, but you couldn’t stand the guy. You always had something nasty to say about him.”

“Yeah. But let’s be honest. Whenever he was honored, I always wished I was receiving those honors. But now that he’s passed on, I can think about him more objectively. And you know what? He really was a fine fellow!”

In our own lives, regrettably, we all too often see the tendency to denigrate our leaders as a means of self-aggrandizement. Sometimes, we are even guilty ourselves. But if we can condition ourselves to recognize these criticisms for what they are, we will find it easier to focus on the many positive qualities of our devoted community leaders and rabbis. Not only will we then be able to give them their due respect, we will also discover greater inner satisfaction and a higher sense of self-worth for ourselves. Text Copyright © 2007 by Rabbi Naftali Reich and Torah.org.