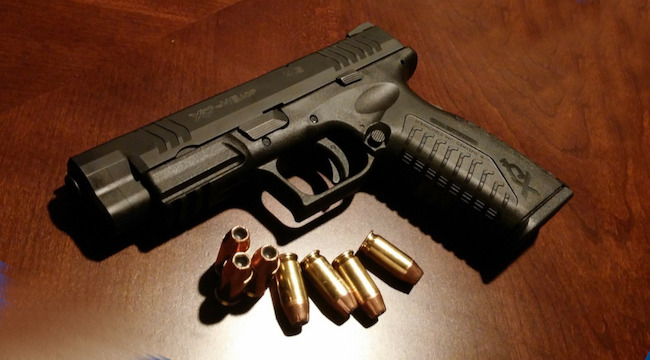 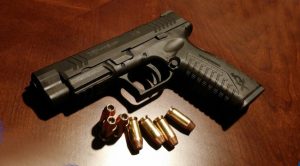 How terrible the disappointment must have been for Simon and Levi! How crushing! They had come to their father’s bedside together with all their brothers with the expectation that they would receive the old patriarch’s blessing, but all they received was a sharp reprimand.

As we read in this week’s Torah portion, Jacob, sensing the end of his life drawing near, summons his sons to his side and blessed them. But this is far more than a father’s deathbed blessing to his children. Jacob, the third and final of the Patriarchs, has completed the work of laying the foundation for the Jewish nation, and now, his twelve sons, patriarchs of the individual tribes, are poised to build the rich, multi- hued edifice that would stand forever upon that solid foundation. To help them achieve this transcendent goal, Jacob’s blessings define the characters of each of the tribes, their strengths, their obligations, their contributions to the overall tapestry of Jewish peoplehood. His holy words empower them to fulfill their particular roles in the greater scheme of Jewish destiny.

At this critical juncture, when Judah is assigned the crown of royalty, Isachar the role of scholar, Zebulun the role of philanthropist and so on, what does Jacob say to Simon and Levi? He reminds them of the outburst of bloody rage in which they destroyed the city of Shechem. “Their weaponry is a stolen craft,” he declares, behavior unfit for the exalted family of Jacob, a page stolen from the book of Esau.

And that is it!

Where is their blessing? Are they to be deprived for all eternity of the patriarchal fortification which the other tribes received? How could Jacob leave them standing their without a kind word, a compassionate gesture of conciliation?

This is how the scene appears to us at first glance. The commentators, however, have an entirely different perspective on it. Jacob did not exclude Simon and Levi from his blessings, they explain. On the contrary, Jacob gave them a very great and critical blessing, a blessing that would facilitate their participation in the formation of the Jewish people.

During the Shechem incident, Simon and Levi had displayed a dark and violent side to their natures. They had shown themselves capable of underhanded conniving and a disregard for human life. With such decidedly un-Jewish traits, how could Simon and Levi take part in building a nation whose very existence is predicated on spirituality, kindness, truth and the nobler traits of the human character, a nation to which violence and deceit are abhorrent? Simon and Levi, fully aware of how they had dishonored the Jewish ideal through their own shortcomings, were heartbroken at the prospect of losing for all the eternity the opportunity to take part in the building of the Jewish nation.

But Jacob was a loving father, and in his blessing to his two headstrong sons, he gave them profound reassurance. Your self-image is wrong, he told them. Do not think of yourselves as violent, deceitful people. Violence and deceit are an aberration to you, a craft stolen from Esau. Do not despair. You have it in your power to purge yourselves of this contamination and resume your honored place among the other tribes of Israel. It is a undoubtedly a difficult thing to do, but I give you my blessing that your efforts should be blessed with success.

Two boys were expelled from school for pulling a nasty prank on one of their teachers. As time went by, one of them became a notorious criminal, while the other became a great sage.

Years later, the principal had occasion to meet the sage. “Tell me,” he said. “You both started from the same point. How come you are a sage and your friend is a criminal?”

“It’s very simple,” the sage replied. “When we were expelled, my friend’s father ranted and raved at him and punished him severely. But my father was wiser. He said to me, ‘You are such a fine, good boy. What got into you to do such a cruel thing? It’s so out of character!’ You know what? I realized he was right, and I never did such a thing again.”

In our own lives, we are often overcome with remorse and mortification over some terrible misdeed we committed, whether in the conduct of our relationship with Hashem or with friends and family. Remorse can be a very positive reaction, but not if it drags us down into despair and self- loathing. Let us take heart in Jacob’s reassurance that as descendants of the holy patriarchs we are essentially good and decent people, that any misdeeds of which we may be guilty are the product of stolen crafts, alien influences we can and will eradicate from our hearts. Text Copyright © 2007 by Rabbi Naftali Reich and Torah.org.