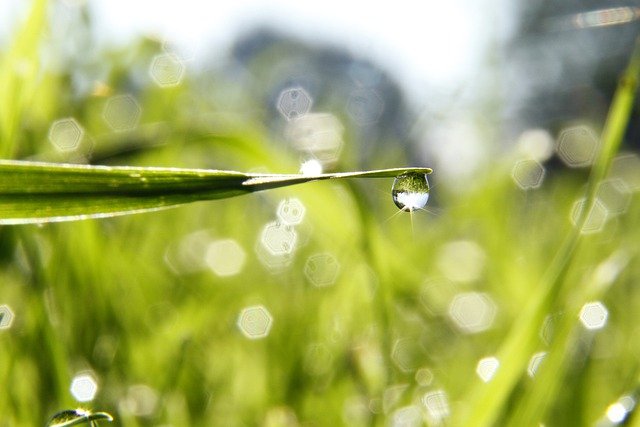 Tears of Joy (And Joseph Wept) 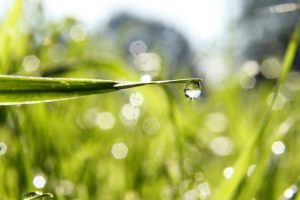 It was a moment of the purest joy. After so many years of estrangement and separation, Joseph and his brothers were finally being reunited. Most poignant of all was the reunion between Joseph and Benjamin, the only sons of Jacob’s wife Rachel. The Torah describes this emotional reunion, how Joseph hugged his beloved younger brother and burst into tears.

Why did Joseph weep on this occasion? The Talmud (Megillah 17) tells us that Joseph knew prophetically that the First and the Second Temples would be built in the portion of Benjamin, and he foresaw their eventual destruction. And as he embraced his brother Benjamin, he wept for the terrible tragedy which would one day befall the Jewish people.

Why does the Talmud find it necessary to give an explanation for Joseph’s tears? Isn’t it only natural to shed tears of joy on occasions of transcendent happiness? Furthermore, why was Joseph moved on this particular occasion to weep for the destruction of the Temple, a tragedy that would take place a thousand years later?

Let us reflect for a moment. Why indeed do people cry at the weddings of their children and other times of supreme joy? Why do tears course down their cheeks when their faces should be wreathed in beaming smiles?

It is the realization of the transience of life that injects undertones of sadness into these moments of joy. A person who experiences moderate joy still aspires to greater joy, and he is not inclined to reflect on its impermanence. But once he reaches a pinnacle of transcendent joy, when his heart is full to bursting with gladness, he is struck by the knowledge that this ecstasy cannot continue forever, that nothing in life is permanent and this too will also come to an end. This sobering thought, whether conscious or subconscious, is what causes people to “cry for joy.”

We live in a material world, a world of temporal joys and satisfactions, and all of life is but a fleeting shadow, a dream that flashes by. Only joys and satisfactions of the divine soul have permanence because they are experienced in the spiritual dimension, which is timeless and unlimited.

When Joseph embraced Benjamin, his joy knew no bounds.

Reunited at long last, his thoughts were thoroughly absorbed with his beloved younger brother and everything he represented. Benjamin was more than the man of flesh and blood standing before him. He stood for a unique set of qualities, concepts and principles that characterized his part of the future Jewish people. Benjamin’s greatness had earned him the honor of privilege of having the Temple situated on his land. Clearly, he was a man with a role and a destiny, and all these Joseph perceived at this wonderful moment of reunion. This was the precious gift that had been returned to him after all these years of separation.

As Joseph’s heart filled with an overwhelming love and appreciation for this outstanding young man who was his brother, he realized that after all is said and done we live in a material world, that even someone as outstanding and pure as Benjamin would suffer tragedy and pain, that even the Holy Temple, the most spiritual point in the world, also had its material side and would someday be destroyed. And Joseph wept.

Two climbers exuberantly scaled a high mountain. As they sat down to rest, one of them became sad and dejected.

“You should be thrilled by what we’ve accomplished,” remarked his companion. “Why are you so sad?”

“Because tonight I will sleep in a bed like an ordinary person.”

“But didn’t you know that an hour ago?”

In our own lives, we all have moments of superlative joy, precious times we yearn to capture and preserve forever. But all the snapshots and film footage in the world cannot trap a fleeting moment of joy. All they preserve are fading memories, the bittersweet echoes of happy days gone by. There is no permanence in the material dimension, not people not things, not experiences. We can only preserve a precious moment by infusing it with spirituality, by linking it to a continuous process of spiritual growth, of enriching our immortal souls, of drawing closer to our Creator. Then, even when the material aspects of that precious moments fade away, its glowing spiritual core will endure forever. Text Copyright © 2007 by Rabbi Naftali Reich and Torah.org.