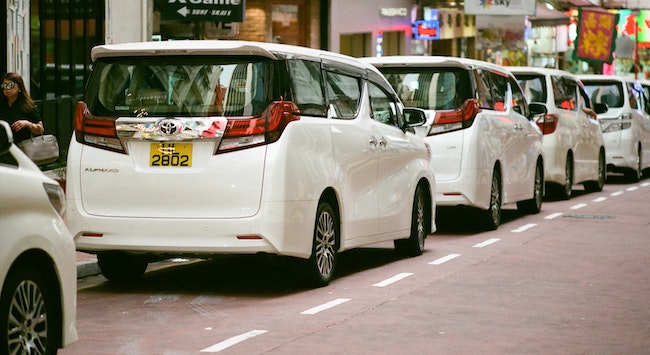 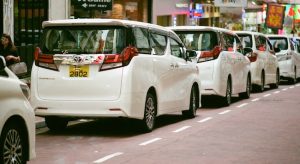 Aaron felt slighted. The princes of the tribes had all brought offerings in honor of the dedication of the Mishkan, while he had been omitted from participation in the event. The Almighty, however, reassured him that “yours is greater than theirs.” Aaron would be given the high honor and privilege of performing a duty of transcendent importance, not only during the dedication but for always. He and his descendants after him would kindle the seven lamps of the golden Menorah every single day.

Lighting the Menorah was far more than the simple act of illuminating the physical space of the Sanctuary in which it stood. Every morning, when Aaron ignited the seven holy flames, he also sparked a new outflow of incandescent spiritual illumination that lit up the world. The Menorah was the prism through which the divine light concealed in the physical world shone forth into the open, where it could be perceived by people of high spiritual achievement and sensitivity.

The Torah then proceeds to make a very strange comment (8:3), “And Aaron did it . . . as Hashem had commanded Moses.” What is the point of this statement? Our Sages explain that the Torah is praising Aaron “shelo shinah,” that he did not alter the nature of the service. But why would we have thought that Aaron would disobey Hashem’s command and alter the service? And why does he deserve praise for not doing so?

Some commentators resolve this problem by an alternate reading of the word shinah, which can also mean repetition. According to this interpretation, the Sages were praising Aaron for not being repetitive. The physical aspect of the kindling of the Menorah did not vary in the slightest from day to day, and Aaron could easily have fallen into a mechanical routine, performing the service by rote. But he did not.

Every single day, Aaron brought a freshness to the kindling service. He always found new insights into the divine light concealed in creation, an endless flow of new aspects and nuances of the manifestation of the divine in the world around us, and he gave them expression through his act of kindling the Menorah. For this he deserved immense praise.

A great rabbi passed away, and the congregation invited his son to take his place. The deceased rabbi was famous for his sharp insight and wisdom. He initiated many innovations into the synagogue practices. He revamped the system of adult education, introducing refinements in the educational philosophy and the nature of his sermons and lectures. He also upgraded the community’s benevolent and charitable programs.

The congregation assumed that the new rabbi would be delighted with what his father had accomplished, especially since it would make life much easier for him. But to their dismay, as soon as he was installed as the new rabbi, he began making drastic changes. He reevaluated and restructured the educational system again and made numerous modifications in all the synagogue programs.

“Why are you doing this?” one of the congregants asked him. “Your father was highly successful. Why change so many things? Why don’t you follow in your father’s footsteps?”

“Oh, but I am following in my father’s footsteps,” said the new rabbi. “My father never imitated other people. He always insisted on thinking for himself. I am exactly the same. I will also not step in and do what has already been done without expressing my own insights and originality.”

In our own lives, we cannot allow ourselves to fall into the trap of becoming repetitive in our religious practices. Life is full of mystery, surprises and unprecedented opportunities for finding the divine light in the world around us and giving it expression through our own deeds. No two people are alike, no two days, no two moments. If we seek out their special qualities and address them with spirituality, we can find inspiration and closeness to Hashem every day that we live upon this earth. Text Copyright © 2010 by Rabbi Naftali Reich and Torah.org.