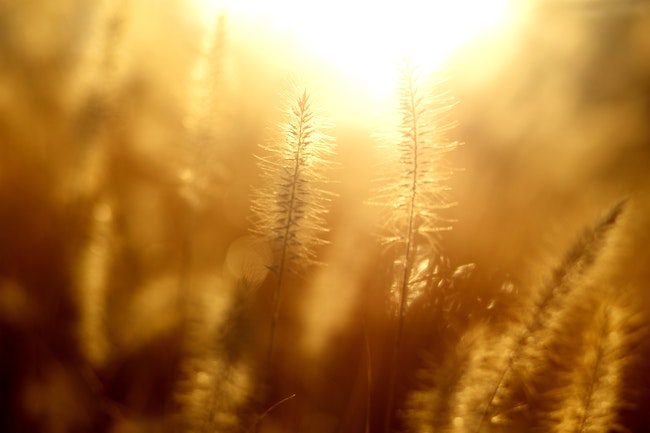 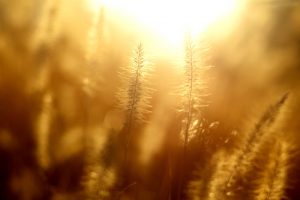 In this week’s Torah portion of Devarim, Moshe begins the book of Deuteronomy with a detailed recounting of the nation’s long and painful journey through the wilderness. Rather than spell out all the unflattering incidents where the Jewish people stumbled spiritually, Moshe refers to names of places in which these episodes transpired.

He delivers his message in veiled but pointed language. As an example, when referring to the incident of the aigel, the golden calf, Moshe omits the official location, calling the place of sin, ‘Vedi Zahav,’ the “place of excess gold.”

Instead of issuing a stern rebuke to the Jewish people for abandoning the Torah they had just been given and dancing around the golden calf, Moshe seems almost to be offering an alibi for their shameful behavior. He mentions the excessive gold with which they were laden as if to imply that they erred only by dedicating their newfound wealth to idolatry.

That prompts another question: why then Moshe change his tune and use harsher language when it came to actually detailing the sin of the golden calf later in the Torah?

The commentaries explain that Moshe’s veiled reprimand about “the place of excessive gold” was probably the sharpest rebuke of all. They note that when G-d showed Moshe the first Jewish currency, the shekel, it was enveloped in fire. That symbolized that just as fire is marked by dual properties in the sense that it can destroy but also provides warmth and nurture-so too, money can be potently dangerous or immensely beneficial.

Moshe was alluding to this challenging dualism in his reference to “Vedi Zahav”-the place of excessive gold,” reminding the people of how they had been ensnared.

As we prepare for Tisha B’Av, it is worthwhile for us to reflect on the role money and materialism play in our life. After all, on Tisha B’Av we express our yearning for a messianic era, a time of spiritual bliss and delight when swords will be crushed into plowshares and the lion will walk docilely next to the lamb.

It all sounds very picturesque and idyllic but I’m not ready just yet to give up my brand new Bose speaker system or my luxury car. How will Moshiach affect my desire to live the American dream and how will he affect my retirement portfolio?

All of these questions and similar ones naturally lurk in our subconscious mind. Although we give voice to our yearning for the geulah, how much do we really need it and how much are we really prepared for it?

Preparing for Moshiach’s times requires us to be ready to divest from many of our materialistic attachments and transition into a different modus operandi, in which money and materialism is not the central focus of our life. It is fine to have another home at the beach or a comfortable car and financial security. But all of these things should be secondary to our primary goal to be bonded as one with Hashem and secure in our relationship with him.

The concept is well illustrated in the following story.

A computer scientist received an important assignment in a top-secret government project and was urgently called out to Dayton, Ohio to join an elite team of engineers that were being hastily assembled to initiate the projects development. Arriving in the airport with his suitcases Sunday morning, he was dismayed to hear that his luggage would not be allowed on board the plane. He complained bitterly to the supervisor, to no avail. She showed him the plane sitting on the tarmac. It was a little twin propeller turbo jet that could only hold twelve people. She told him apologetically that only his hand luggage and a suit bag would be allowed on the plane.

Since the mission was so critically important, he left the luggage to the porter and boarded the plane, readying himself to launch the new project at 8:00 the next morning.

Right behind him came another fellow who was part of the same team, a brilliant programmer who happened to be massively built, weighing over 500 pounds. The supervisor soberly told him that she could not accommodate him on the flight. “But I have my ticket!” he protested. “If I need two seats I’ll be happy to pay.” He slapped his Amex platinum card on the counter but the supervisor wouldn’t budge. She took him to the window and showed him the little plane. “Look,” she said, “the door is only 24 inches wide; you just don’t fit on board. I’m sorry.”

If material possessions define our identity, and we are laden with “vedi zahav,” excess gold that becomes our primary objective in life, it is truly difficult to transition into a spiritual world. But if we regard our possessions as mere baggage that can be left behind, then we can easily free ourselves from attachments that tie us down to a physical existence and enjoy the spiritual bliss that awaits us in the Messianic era. Text Copyright &copy 2012 by Rabbi Naftali Reich and Torah.org.