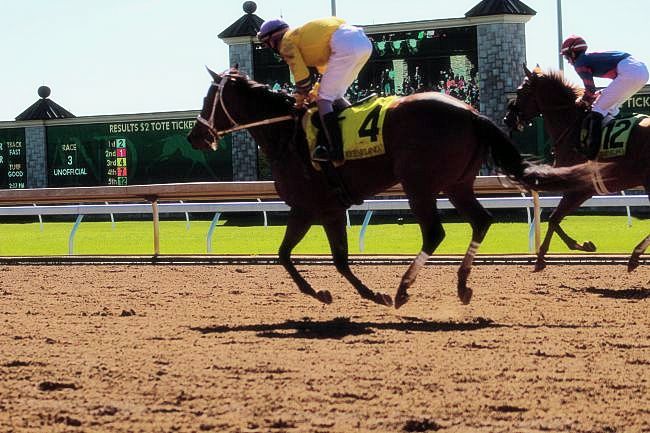 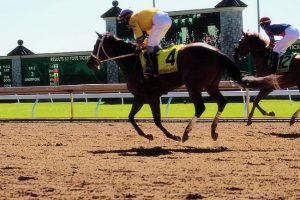 The bulk of this week’s Torah portion is devoted to the tragic story of the spies who reconnoitered the land of Israel in preparation for the nation’s entry into the Promised Land. The consequences of their damaging report were to be felt for the next 40 years, during which the entire generation was punished, and restricted from entering the land. Only the youth together with the next generation were able to realize the nation’s dream.

The Torah portion concludes with three seemingly unconnected mitzvos that were given to the Jewish people. The first details the various rituals that were to accompany all guilt and sin offerings in the Bais Hamikdash. It was necessary to bring a flour offering and a wine libation with each sacrifice in order for it to be efficacious. Secondly, the Jewish people were instructed to tithe their dough each time they make bread, and to gift a portion of the dough to the kohain. Thirdly, they were instructed with the mitzvah of tzitzis, ensuring that the four corners of their clothes were adorned with the strings and knots that were to remind them of their Heavenly connection.

What is the connection between these three seemingly disparate mitzvos, and why were they given to the Jewish people immediately following the sin of their heeding the spies’ false reports concerning the Land of Israel?

The commentaries explain that the spies were of towering spiritual greatness, but also struggled with a fundamental weakness-a fear of entering the land and having to trade an openly miraculous existence for a life governed by natural forces.

In the wilderness, their every step was guided by an open manifestation of Hashem’s protective “hand.” They were led with a pillar of fire at night and a cloud of glory during the day. They ate manna from heaven; their clothing grew along with them, and the Divine intervention in their daily lives afforded them a unique and intimate connection with their Creator. They knew all this would drastically change upon their entry into the land, where they would transition into a material life, engaging the material elements.

They were going to have to till the soil with the trust that the earth would yield forth its produce. They would have to leave their homes each festival to ascend to Jerusalem, trusting that no external enemy would seize the opportunity to capitalize on the country’s vulnerable borders.

The spies were afraid that the nation was not up to the task. So they portrayed the land in material terms, amplifying the daunting challenge of engaging the material hurdles that lay ahead. They wanted to remain in the secure spiritual incubator that surrounded them in the wilderness. The nation paid dearly for not standing up to the tough challenges of life.

In truth, our essential life’s challenge is just that: to be engaged in a material world and to harness it to the physical, while not fearing constant failure. There is always the opportunity of a sin offering with which to repair ourselves when we have erred. We are instructed to reengage the most physical and material elements, wine and food, symbolized by the rituals accompanying the sacrifices, and sublimate them to the service of the Divine.

We are instructed to make proper use of our clothing, symbolized by the laws of tzitzis, that portray material success and represent the image of status and beauty. Our clothes protect us from the elements. Yet we understand that their deeper purpose is to connect the dots and recognize that all the gifts and bounty in life flow from the Divine source. We are not to fear failure for even if we slip, we can always return home.

A student of the saintly Yesod Ha’avodah complained bitterly to his teacher, “Rebbe, I keep slipping and succumbing to temptation and desire. It all seems so futile, I don’t have the strength or courage to rise above my life’s challenges.”

The Yesod Ha’avodah responded, “I once saw a professional jockey riding his magnificent stallion. I asked him, “Does the horse ever throw you off?” ” Of course,” he replied, “even the most experienced horse rider is going to be thrown.”

“So what do you do when the horse throws you?” I asked him. “I jump back on as fast as I can!” he responded. “If not, the horse will run away and I’ll be left with nothing.”

The message of the portion is clear. Like the spies of the wilderness, we are all sent to the wilderness represented by the material world, where we are to spy out the presence of G-d amidst the distractions, temptations and moral pitfalls of our material environment. Our job is to stay on cue with our mission and seek out our Creator in creation, by overcoming the challenges that confront us. The stakes are extremely high. Success guarantees our entry into the Promised Land. Aborting our mission, on the other hand, may force us to take a long, circuitous route home.

May we take a lesson from the failure of the long-ago spies and arm ourselves with the necessary spiritual tools to achieve our goals.