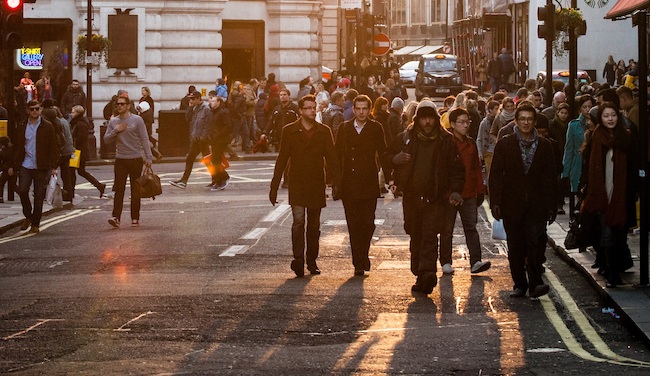 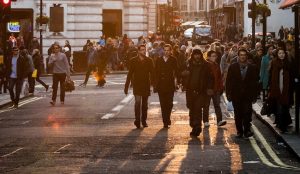 We read in this week’s parsha of Korach, the tragic episode of Korach’s rebellion against Moshe Rabeinu. Korach was punished in an unprecedented, shocking way, with the ground suddenly opening and swallowing him and his family alive. This is the first and only time such a phenomenon ever took place since the world’s creation, our sages tell us.

The commentaries are perplexed as to why Divine retribution for Korach’s rebellion had to take such an unprecedented form. True, the man was undeniably wicked but why was he not punished in a manner more consistent with the natural order?

The dialogue between Moshe and Hashem regarding Korach’s rebellion is likewise puzzling. Hashem apparently felt that Korach’s insurrection was so serious that it implicated some degree of guilt in the entire Jewish people. “Remove yourself from their midst and I will destroy the whole nation in an instant,” Hashem said to Moshe, to which Moshe countered, “If one man sins, should the entire congregation suffer?”

Hashem relented and said, “In that case, remove everybody from around Korach and I will have the ground swallow him up.”

Why did Hashem initially want to punish the entire nation for the sin of one evildoer?

The following analogy may shed light. A man of poor means took a third class ticket on a boat and traveled in stowage. His little cabin had a porthole that was beneath the waterline and afforded him no view. A few days into the voyage, his fellow passengers saw water seeping from under the door to his room. They knocked on his door but there was no answer. When the water began spreading into the corridor, they called down the captain who finally broke open the door. They discovered the hapless fellow with a drill in his hand boring a large hole in the side of the boat. The water was pouring in through the hole, flooding the room.

“Are you crazy?” screamed the captain, “Are you trying to sink the boat?” The man replied, “What do you want from me? I paid for my room, I have a right to do as I please here. Leave me alone!”

One of the cornerstones of our existence as a nation is that, unlike the fool in the boat, we understand that we are all responsible for one another. Each one’s life and fortunes are inexorably linked to those of his fellow Jew. We are all networked, so to speak, and a bug in one part of the system infects the whole system. Therefore, regardless of whether righteous Jews are mixed with evil ones in a particular group, the whole “boat” can potentially sink. Good people can, in certain situations, suffer the fate of evil ones in their midst.

Hashem deemed it appropriate to destroy the whole Jewish people as a result of Korach’s sin. “Remove yourself from the nation and they will all die in an instant!” he instructed Moshe. Moshe responded with a vigorous challenge. “Ha’ish echad yechta?” Shouldn’t the one who sinned, thereby removing himself from the congregation, be isolated? His sin will therefore not affect the rest of the Jewish people.

Hashem acceded to his request by administering a revolutionary form of punishment, which clearly demonstrated that Korach was a complete outsider, that he had cut himself off from the fabric of the Jewish nation. He and his family were swallowed up alive, demonstrating that he had no portion in the nation’s destiny.

This tragic story offers a startling lesson in how interdependent Jews are, how responsible we are for one another’s spiritual and physical welfare. The message should be taken in a positive light. If one malignant individual can wreak havoc and bring retribution on an entire nation, it follows that the opposite is true: one righteous Jew can channel his spiritual talent and tremendous love and concern for his fellow Jews to accomplish remarkable things for his people!

Let us pray that we merit to be among those in the latter group who are granted the opportunity to bring Divine blessing upon the Jewish people.