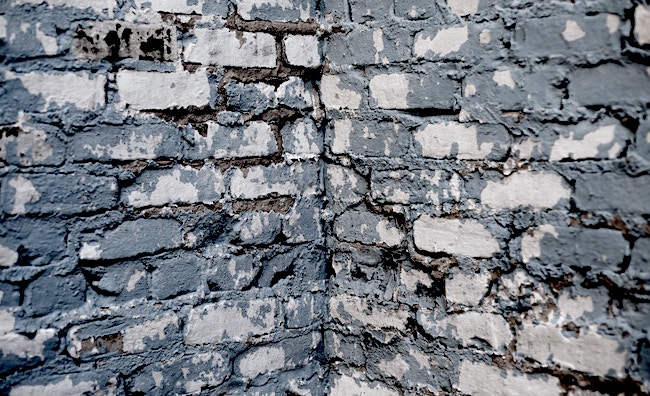 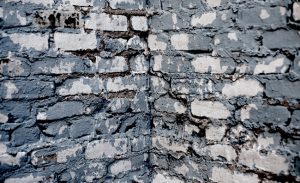 In this week’s Torah portion, we read of Yosef’s self-revelation to his brothers followed by Yaakov Avinu’s decent to Egypt with his extended family of 70 souls, the core of the future Jewish nation. Yaakov was understandably anxious about entering Egypt and the impending golus. Hashem appeared to him in a dream, however, and gave him Divine assurances of protection. “I will go down with you to Egypt and I will surely bring you up from this place,” Yaakov was told.

One of the interesting points in the parsha is the Torah’s detailed account of who precisely accompanied Yaakov to Egypt. The full count is one short of the 70 listed in the pasuk. Our sages teach us the 70th person was Yocheved who was “born at the actual entranceway into Egypt.” In the words of the sages, she was born “between the walls.”

As a child, I used to wonder about this interesting expression of the sages. I would picture the large caravan carrying Yaakov and his family suddenly halting midway through Egypt’s mighty imposing walls, while the paramedics and ambulance services busily attended to Yocheved’s mother. How mysterious and bizarre. Why focus on the circumstances of her birth as if the exact location carried special significance in the grand scheme of events?

With time, I came to realize that perhaps the sages are not referring to the specific geographic location of Yocheved’s birth but to the concept that Yocheved had the distinction of being born between two worlds-and was thus a member of both. Her descent to Egypt with Yaakov’s entourage exposed her to Egypt’s influences but, unlike the rest of her brothers and sisters who became physically and emotionally enslaved in Egypt, Yocheved was “between the imposing walls”-never locked up behind them.

Yocheved was able to look beyond the walls at her rich and free spiritual past, with one foot inside engaging the reality of her people’s situation. This outlook on life personified her very essence. The Torah tells us that she was the “midwife” of the entire nation. Assisted by her daughter, Miriam, she ensured the survival of the Jewish people at its bleakest chapter. The Torah refers to her as “Shifrah,” for she would be “meshaper; ” she would beautify and nurture each newborn child-cooing and singing as she did so-to ensure that the child had a healthy and positive start in life.

She never succumbed to the despair of those who felt doomed in Egypt’s decadent and spiritually corrosive lifestyle. Yocheved imbued her children with this inspired and independent mindset, and Moshe, her son, would go on to instill it in the Jewish people whom he led out of Egypt.

A political dissident was brutally thrown into a prison dungeon by the regime. His cell was populated by lowly criminals, petty thieves, murderers and all kinds of unsavory characters. A thin shaft of light shot into the cell from a small window positioned high up on the wall. Covered with soot and heavy metal bars, the window was the only source of faint sunlight that filtered into the dank, dark, prison cell. The dissident walked over to the window and positioned himself underneath it. He refused to move from that spot. His fellow prisoners wondered about his bizarre behavior. “Why don’t you come to this side?” shouted one of the prisoners. The stove is over here and it is far warmer. Why do you always insist on sitting at the window?” “While I am near the window, I can look outside and see that there is a bright sky beyond the prison walls,” the fellow explained. “If I leave the window, I too, will be resigning myself to my incarceration. As long as I envision the outside world and a better tomorrow, there is hope for a brighter future.”

In our own lives, we too, often feel “sandwiched” between walls. Life appears to be an endless stream of pressures and challenges that imprison us. We feel hemmed in by responsibilities we cannot escape. If we can adopt Yocheved’s mindset, however, we can learn how to engage our responsibilities appropriately without letting them enslave and “own” us. While carrying out our obligations, we must always keep one eye focused on our rich heritage and a promising future, seeing Hashem’s bountiful blessings that hover just above the clouds.

Then, when the clouds finally break and the sun shines through, we will be able to capture the gifts that are meant for those who had the fortitude and passion to keep their torch aflame, and to pass it along to the next generation.