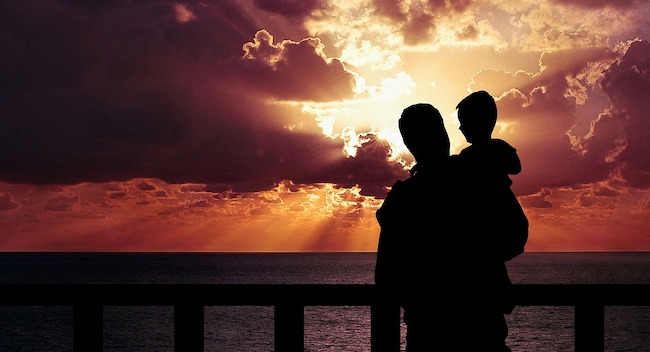 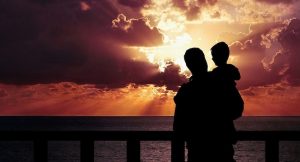 On the second day, Nesanel ben Tzu’ar, the leader of Yissacher offered.[2]

The order in which the nesi’im brought their offerings points to an important principle. The Torah could have had them follow one after the other in birth order, after the initial offering of Yehuda. There would have been no room for jealousy between the tribes had this been the rule. (Beginning the order with Yehuda was not so much of an issue with the other shevatim. Yaakov had already designated Yehuda as the group from which kingship and leadership would come. It made sense that pride of position would go to Yehudah.)

It would have been natural for the tribe of Reuven to offer their korban on the second day, as the oldest son among them, and then continue according to the chronological order of the founders of each shevet. Rashi says that Reuven in fact assumed that he was next, and Moshe had to inform him that they were going to use a different order, based on the assigned positions of the tribes as they marched through the wilderness. This, says Rashi, explains the anomaly regarding Nesanel ben Tzu’ar. Only in regard to his offering does the Torah append the word “offered.” The word הקרב can be read both as a past tense and as an infinitive – the latter as if to say that Nesanel received a special, unexpected command from on High: “Draw close and offer your offering!”

Of Yosef’s two sons, Menashe is identified with worldly affairs, of helping his father in his position by administrating Yosef’s household. His brother Ephraim, however, is identified with Torah study. Now, generally only korbanos offered for the entire community override the laws of Shabbos. The offerings of individuals may not be brought on Shabbos, because they don’t override those laws. Ephraim’s korban was an exception to the rule. The Torah wished to make a point. For Ephraim, the Torah would grant some license to violate Shabbos – but not for Menashe. The reason is fairly simple. Exceptions to halachic rules are dangerous. People have a tendency to take those exceptions and run with them. They irresponsibly turn exceptions into rules, applying them where they were not meant to apply. The talmid chacham/Ephraim-type can be trusted to understand the grounds for the exception, and not to wrongly apply it elsewhere. The baal-habayis/Menashe-type, however, cannot be given extra license, because it might be misused.

This is the meaning generally of the familiar verse from the haftorah of Shabbos Shuva,[3] “Hashem’s ways are straight. The righteous walk in them, and sinners will stumble over them.” Some actions are appropriate and proper for a righteous talmid chacham, but sinful for someone else.

Hashem’s ways are straight – that a talmid chacham should spend day and night diligently studying Torah, and have someone else oversee his parnasah.

Hashem’s ways are straight – that a husband should zealously act against morally loose conduct of his wife – but only if his own conduct is holy. When it is not, his zealotry against his wife is an aveirah.

Hashem’s ways are straight – that when you see a man or woman violating Torah law, you must privately rebuke them. If instead you publicly spread the word about their misconduct, it is an aveirah. This is particularly the case when you speak about something that you did not see yourself. There is no greater aveirah than spreading false rumors about another’s misdeeds. In some matters that affect the bond between husband and wife (that require two witnesses to be of halachic effect), even if you are an eyewitness – but are the sole eyewitness – speaking out is an aveirah.

While most halacha does not differentiate between people, there are activities whose propriety varies according to the person, the circumstances, the intention. There are things that are permissible to most people, but forbidden to the talmid chacham, because they will cheapen the regard people have for Torah. But there are also matters that are forbidden to the masses, and allowed to the talmid chacham, who will not abuse the privilege.