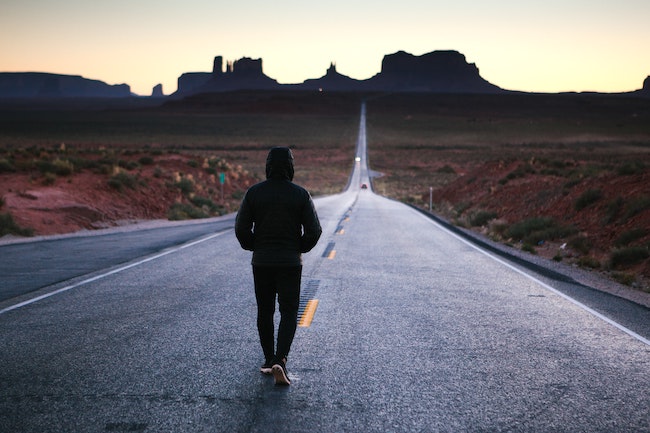 Limitations of Techum: How Far Can I Walk on Shabbos? 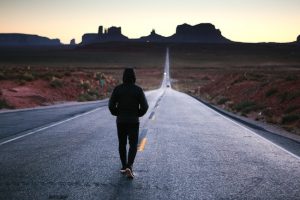 “Are we there yet?” asked Aviva with excitement.

“We’re still not there” replied her father with a patient smile “but we’re getting close”.

It was Friday afternoon and Aviva was traveling with her parents for a special Shabbos in the country. Her father’s business partner, Mr. Smith, had offered his cottage for the weekend.

“Where are you going to daven, Daddy?”

“There is a small town very close by and it has a shul. Mr. Smith said that it’s only a 3 minute walk from his home.”

Aviva was confused. Her father jogged 5 kilometers almost every day for exercise. Why was he so concerned about a 1.5 kilometer walk?

Q: Why was Mr. Cohen so concerned about the distance from the cottage to the shul?
A: The Torah states in sefer Shemos that every person must stay in their place on Shabbos (16:29). Of course this does not mean that we are not allowed to move at all. Chazal explain that we must stay within 2000 amos from our base location, known as the makom shvisa (Shulchan Aruch, Orach Chaim, 397). This corresponds to one kilometer (0.6 miles). The area within this 2000 amos radius is called the techum shabbos. The distance from the cottage to the shul is 1.5 kilometers, which is a problem for Mr. Cohen.

Q: Is there any solution for Mr. Cohen’s problem?
A: Yes! Usually our makom shvisa is considered to be our home, but that doesn’t have to be the case. A person can make their makom shvisa anywhere they chose. If Mr. Cohen makes his makov shvisa halfway between the cottage and the shul, then he will be less than 2000 amos away from each of them. This way he can travel between the cottage and the shul.

Q: In their home city, the distance from the Cohen’s home to their shul is also 1.5 kilometers. Why isn’t this a problem?
A: When someone spends Shabbos in a city, the entire city is considered to be their makom shvisa. This 2000 amos boundary only starts at the edge of the city. This means that if the city is 10 kilometers in size, then the person can travel a length of 12 kilometers without violating Shabbos – from one kilometer outside the city to one kilometer out of the opposite side (Shulchan Aruch, Orach Chaim 398).

Q: What is the connection between our story and the parsha?
A: In parshas Vayishlach, Yakov and his family travel to the city of Shechem. The pasuk states that “he camped before the city” (Bereishis 33:18). The Midrash explains that the story occurred on Friday and the sun was about to set. Yakov stopped there in order to set up a techum Shabbos while it was still day.

A half hour before candle-lighting, that Cohen’s drove from the cottage in the direction of the city. They stopped at the half-way point, 750 meters. Mr. Cohen said goodbye and got out of the car. He waited there till sunset, and had in mind that it would be his makom shvisa. He then proceeded to walk to the shul for tefilas aravis and later joined his family for a wonderful Shabbos dinner at the cottage.