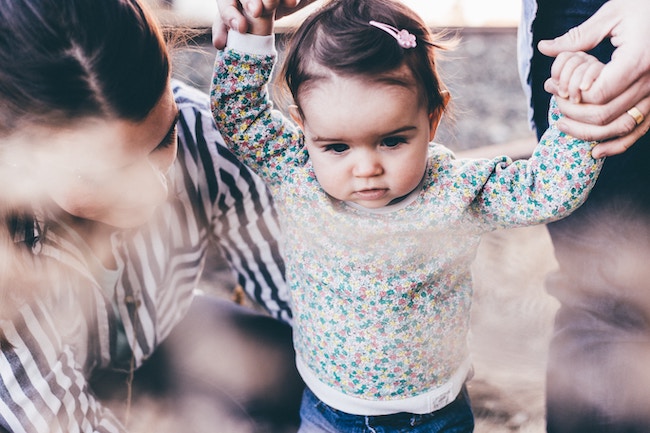 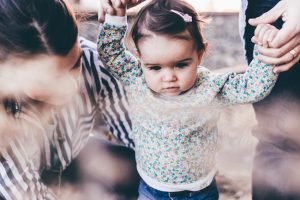 And one who curses his father or his mother shall surely be put to death. (Shemos 21:7)

OF THE MANY mitzvos found in this week’s parsha, one of them is to not curse one’s parents. The mitzvah to honor one’s father and mother is not only included in the Ten Commandments, it is on the side of the mitzvos considered to be between God and man. Honoring and fearing one’s parents is considered to be the preparation for honoring and fearing God.

Yet it is true that it is a lot easier to fulfill this central mitzvah when parents make themselves worthy of our honor and fear. Nevertheless, that is not a prerequisite, which is good,  because children do not yet possess the ability to appreciate their parents for who they are and what they have become. It can be decades, or take the starting of their own families, before children reach that level of understanding.

Parents have their own mitzvah to be good examples for their children. If ever the principle, “For every action, there is an equal and opposite reaction” applied, it is while raising children. A lesson many parents learn only too late is just how damaging to their children the things they did or didn’t do were while raising them.

“By the time they grow up, they’ll forget all about it,” many a not-so-good parent has said. Maybe consciously, but not unconsciously, where it counts the most. By the time their children have grown up, their bad parenting will have already become part-and-parcel of their children’s approach to life, for better or for worse, and usually the latter.

As I have said in the past, raising children “properly” is 75 help from Heaven, and 25 percent help from Heaven. That’s right, ONE HUNDRED PERCENT Heavenly help. You basically have to be a prophet to know how best to respond to your child’s nuances, which constantly change and develop form year-to-year.

What is good for them?

What is bad for them?

What is good for them in the short run, but not in the long run?

What is bad for them in the short run, and but ultimately the best thing for them?

Without prophecy, how can anyone know any of these answers with certainty?

To raise a responsible child, you have to already be a responsible adult. I don’t only mean that you go to work every day and earn a living to support your family, or make sure they’re all eating right. All that is important, VERY important, but not the overall important trait to have in life. It’s something bigger than all of that.

In fact, it’s called the “Big Picture.” It’s a pretty common term that is used in many ways, and it always means the same thing. It says that the short term goals of anything are only meaningful within the context of the long term goal, which means you have to know what that is. When it comes to the really important things in life, like raising children, there is no such thing as “just winging it.”

“Don’t you think it bothered me that my son could not be included in my Kiddush like the rest of my family (which was quite large), or that he did not doven in my shul with me as he usually does?” he later asked his guest, to whom he told this story.

“Of course it bothered me!” he said, answering his own question.

“And do you know what I told him?”

By this time, the guest in whom the rabbi was confiding felt rather uncomfortable. “Why was he being made privy to some personal family information?” he wondered to himself.

The answer was even MORE unexpected.

“Nothing,” he told his guest. “I told him NOTHING.”

As the guest absorbed the surprise answer, the rabbi honed in on his point.

“And do you know WHY I told him NOTHING?”

The guest shook his head back and forth.

“Because, if I told him SOMETHING, then my son would have had to show me that my comments didn’t affect him, which he would have done by behaving the exact same way next week. By saying NOTHING instead, I left my son room to not make a big deal out of it, and fix the problem next week.”

I don’t know if such advice is acceptable to everyone, or would work with most children. I don’t even know if it even worked with the rabbi’s son. I just know that this rabbi was a father who was in touch with the BIGGER picture in life, and in raising children. His long term clarity instructed him how to react in the short term reality and probably helped his progeny to grow up as responsible adults.

It’s what every GOOD parent lives to do.

It’s what EVERY child needs in order to become one.