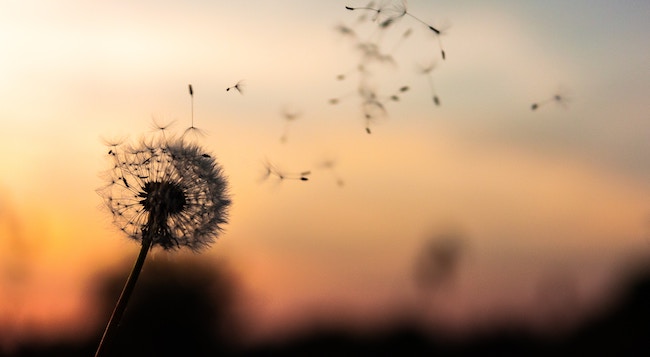 The Best Thing in Life is FREE 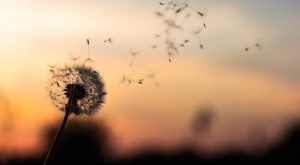 From every person whose heart inspires him to generosity, you shall take My offering.” (Shemos 25:2)

OSTENSIBLY THIS IS a parsha about the building of the Mishkan and the crafting of its implements. As such, it is one of the lesser dramatic parshios, not one that most people look forward to each year. This week’s parsha, and Tetzaveh after it, seems more like an introduction to the drama of Parashas Ki Sisa.

But that is only the way it appears ostensibly. Dig a little deeper and you will see that this parsha, perhaps more than most, is about the most important topic in all of Creation: FREE WILL. Knowing this turns the tables and makes it appear as if the other parshios are introductions to this week’s parsha.

Free will? Who needs a parsha about free will? It’s simple, isn’t it? You have a choice between things, and you choose one something over the another. Breakfast or no breakfast? Eggs or cereal? Regular coffee or decaf? (As I write this I am trying to decide whether to snack on cashews or pistachios. Tough choice, so I am having some of BOTH. I’ll have the Macadamia nuts later.)

It is true that we make choices all day long, all of our lives, ever since we first reached for something as toddlers. Maybe even earlier. That is not the tricky part. To be conscious is to make choices, though very few choices are really that conscious.

The tricky part is the FREE part. We may make choices all the time, but we may make very few actually FREE choices our ENTIRE lives. I knowthat this is a shocker, especially for people who have grown up in the “the land of the free and the home of the brave.” It was the only country created, at least in the West, to guarantee FREE choice.

Heck, the society is so open you can choose to do just about anything you want and get away with it. What could get you locked up or maybe even shot by a firing squad in less “free” countries gets you celebrity status in the States, and a lot of applause. If any place promoted FREE choice, surely it is America!

This is an easy but dangerous mistake to make. And, it is ironic that something so basic as free will choice should be so vastly misunderstood, which is why the Torah chose to teach about it in this week’s parsha, as it says:

God spoke to Moshe saying: “Speak to the Children of Israel, and have them take for Me an offering. From every person whose heart inspires him to generosity, you shall take My offering.” (Shemos 25:1-2)

It’s not so obvious at first, but this seemingly simple and obvious verse is creating the CHALLENGE and GIFT of a lifetime. It is creating something rare and valuable that many people try to imitate but don’t quite get right. It is creating a FREE WILL CHOICE.

In everyday terms, it’s called “putting your money where your mouth is.” There’s a reason for the expression, and why people use with respect to money and nothing else. It’s for the same reason it’s mentioned in the “Shema,” which tells us to serve God with “all our possessions,” i.e., money.

Obviously people who have little of it will cherish every dollar (or shekel where I come from)they have. But it’s not just the people with little money who have the difficulty. Even wealthy people sometimes have a tough time parting with their money, and for a good reason too.

Money is many things, but above all, it is independence. The more we have, the freer we feel. It is power, and key to open locked doors. It is the potential to do so much that makes our lives more comfortable and more secure. When we give it away, it feels as if we’re giving up some of that, no matter how much we have left.

It’s that choice, the verse from this week’s parsha, God leaves up to us. He doesn’t say that it should be easy to give up our possessions to serve Him. He just wants to know how WILLING we are to do it, and that really comes down to how much we understand what free will is, and how much we cherish our free will decisions.

Speaking of which, Sarah Tzipporah bas Betzalel, a”h, in whose memory this week’s Perceptions is dedicated was such a person. She gave of herself and her money quite freely to help others, to do the Godly thing. It was important to her to build up others and make them feel important and accomplished. Now that she has ascended to higher worlds, I am sure she will continue to be this way on behalf of all of us she left behind.